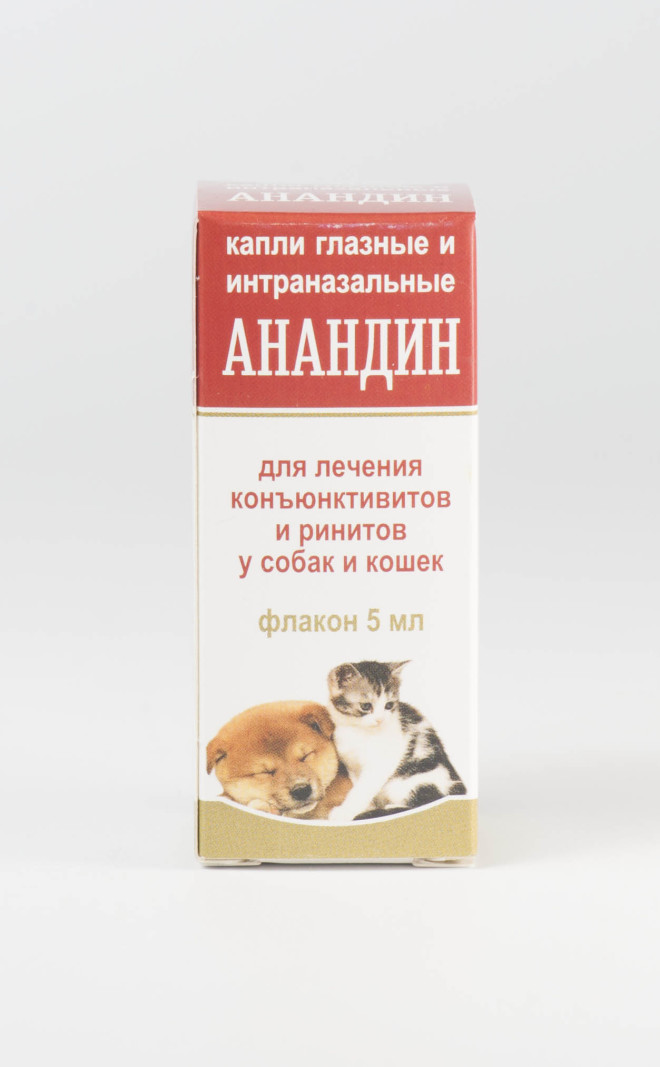 When our home appear fluffy pet, we must be aware that he, like any other living creature is exposed to various diseases: viral, bacterial or otherwise. By using different methods of treatment it appears that some of them are more effective than others. Anandina drug for cats has long established itself as a great and effective drug in the fight against dangerous diseases.

Glyukaminopropilkarbakridon - is the main active ingredient which is part Anandina. It has a fairly wide spectrum of action and a plurality of positive characteristics.

One of them - the ability to stimulate the immune system by increasing the production organism specific organic substance - interferon. This substance effectively prevents the growth of pathogenic bacteria within the cellular systems and is involved in the destruction of already infected cells.

Other positive properties Anandina for cats include high wound-healing and anti-inflammatory effect.

This drug is available in two forms. First - eye drops and injectable forms which constitute the ampoule volume from 5 to 100 ml, with 5 ml contains not less than two hundred milligrams glyukaminopropilkarbakridona. Second - otic ointment.

A wide range of action of the drug can be used for the treatment and prevention of a variety of feline diseases, which include:

It should be noted that Anandina cat is perfectly combined with other drugs, whether antibiotics, serums, vaccines or hormones.

Dosage varies depending on the type of disease, and the shape of the flow. In most cases, the cats Anandina administered to the animal by intramuscular injection.

Anandin discharged is applied in an amount of two or four in the form of nasal and eye drops.

If an animal is hurt by conjunctivitis, then the drug is dripped under the lower eyelids twice a day. When the disease rhinitis two - three drops in each nostril. The course of treatment drug in droplet form lasts from one to two weeks and discontinued after experiencing symptoms.

The ears dripped over three times. Do not forget to pre-clean the ear canal. Once inside the ear drops were recommended to perform massaging motion to the ears of a base, in order to better drug penetrated into the body. The course of treatment lasts on average per week. If necessary, be extended for one or two weeks.

The drug, manufactured in the form of ointments should be applied to the affected area with a thin layer and gently rubbed into the skin. Thus, the drug is used seven days, not less than two - three times a day.

Anandin for cats is not a toxic drug. Allergic reactions when used not observed. Irritation of the skin, which is applied to the drug has not been identified. Contraindications to the use of this agent is idiosyncrasy substances in its composition. 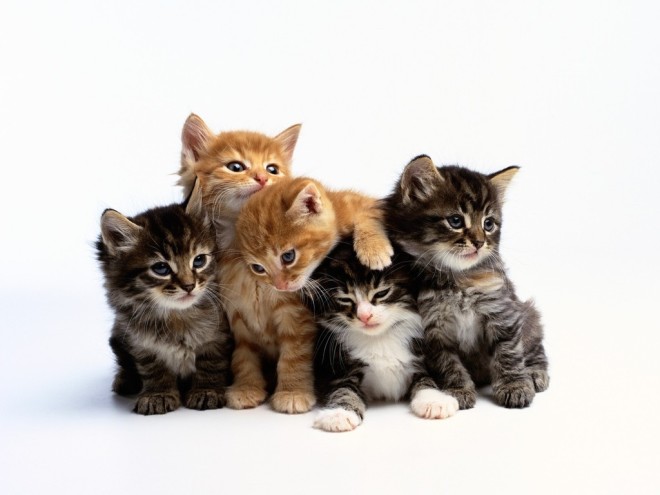 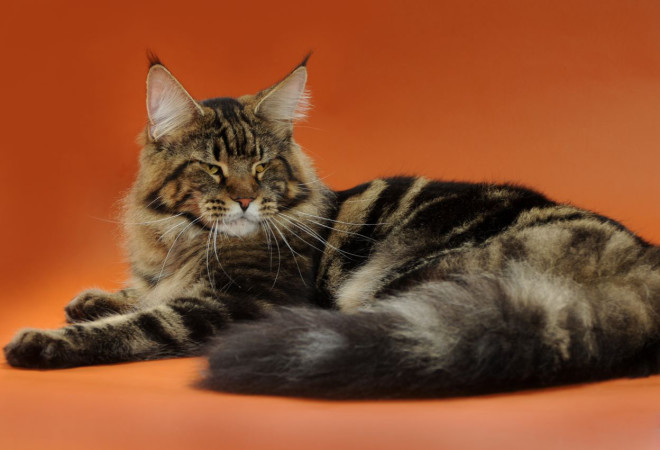 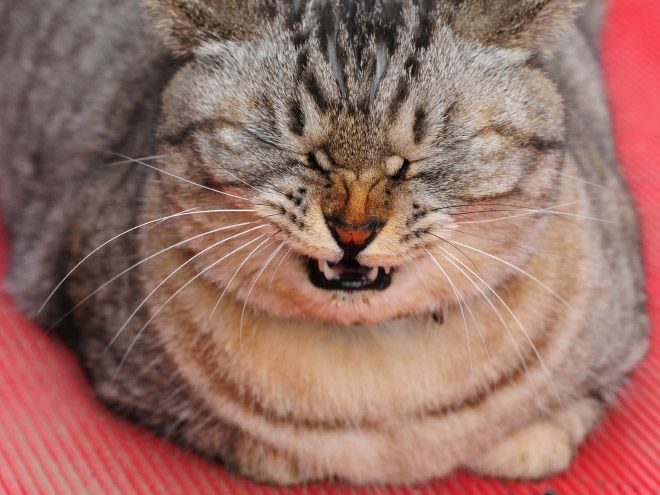 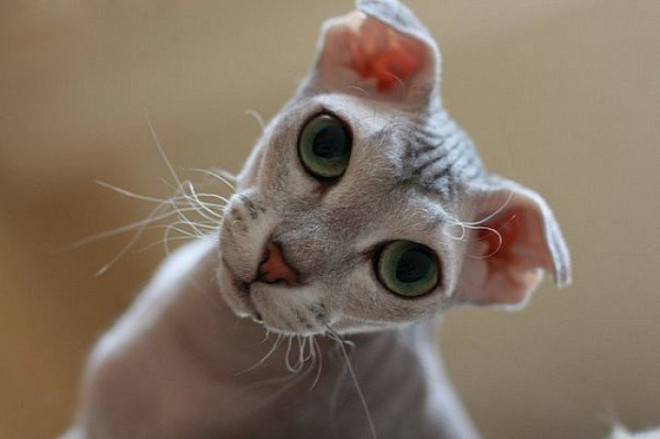