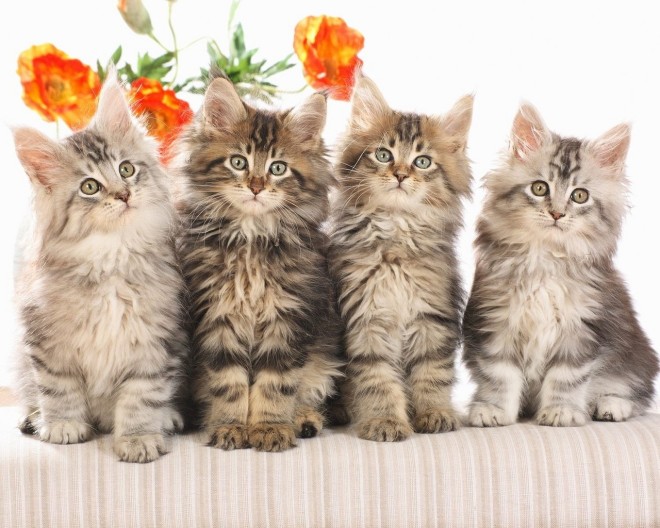 Choosing a name for a pet - it is responsible and easy. As is known, the choice of name for a person influences his character, fate and behavior. No less significant name for your pet.
What are the names of the cats the most suitable for your pet? This was our article.

What to look for when choosing a name

However, the choice of name is not always depend only on the host. If an animal is a purebred and has the pedigree, and you are a member of the club, the name choice will depend on several factors. Many clubs are usually given long polysyllabic names, which can be significant and the club's name and the name of the parents of a cat. Often, getting a cat with a pedigree, issued a passport with that name already, which can not be changed. Full name, of course, call an animal is not always convenient, and eventually get bored, and therefore can be reduced to a shorter and sonorous.

It is desirable that the pet responded to the name and remembered it. According to most experts, cats do not remember all the syllables in words, but only the first three sound.

The rest of the sounds captured by them only at the level of intonation and tone. Therefore it is better to choose short resounding nickname, one- or two-syllable. In addition to pet better remember your name, you must include hissing sound "sh" in him, "c". That is why almost all cats are purebred and mongrels, responding to "kis- kitty." But if the kitten remember and respond to his nickname, in which there is no hissing, then it is likely that "kitty kitty" he did not respond. 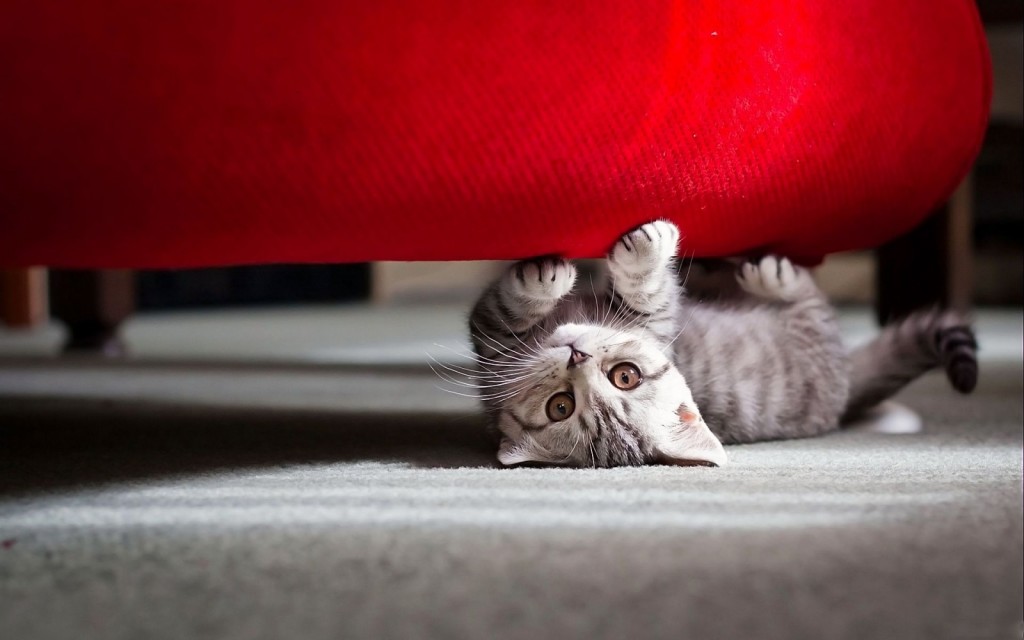 If the owners of the club of animals, the choice of name is severely limited or non-existent, then the owners of pedigreed cats less choices behalf of the broad and limitless. You can give the most simple names, common everywhere, like Vaska Barsik, Murka, etc., And the value of the names that will be important for you. Some cats like to call, guided by data atlas or globe. Agree, the name of the cat, such as Bangkok or the Loire, will sound unusual and original.

Original, and even cute, will sound the name chosen based on the beloved cartoon characters, for example, Umka, Hedgehog, Fun. You can call the kitten on the name of your favorite hero series, movie or favorite works. Exquisitely will sound Onegin, Tywin, Frodo, Gendelf, Garfield.
Also, choosing a name for your pet is not superfluous to take into account the peculiarities of character, behavior, color and season of the year in which the pet was born.
Loving cat nap remarkably suitable nickname Sonia. Very affectionate cat's name - Murka or purr. Restless and active pet may be called the Biter or Tsarapulya. Very educated aristocratic animal with behavior suitable name of a representative of the high society, such as Catherine.
In fact, the method according to which uses the features of his character, a better experience for the female animals in the name of a kitten. For inventing nicknames cats make better use of other memorable characters. 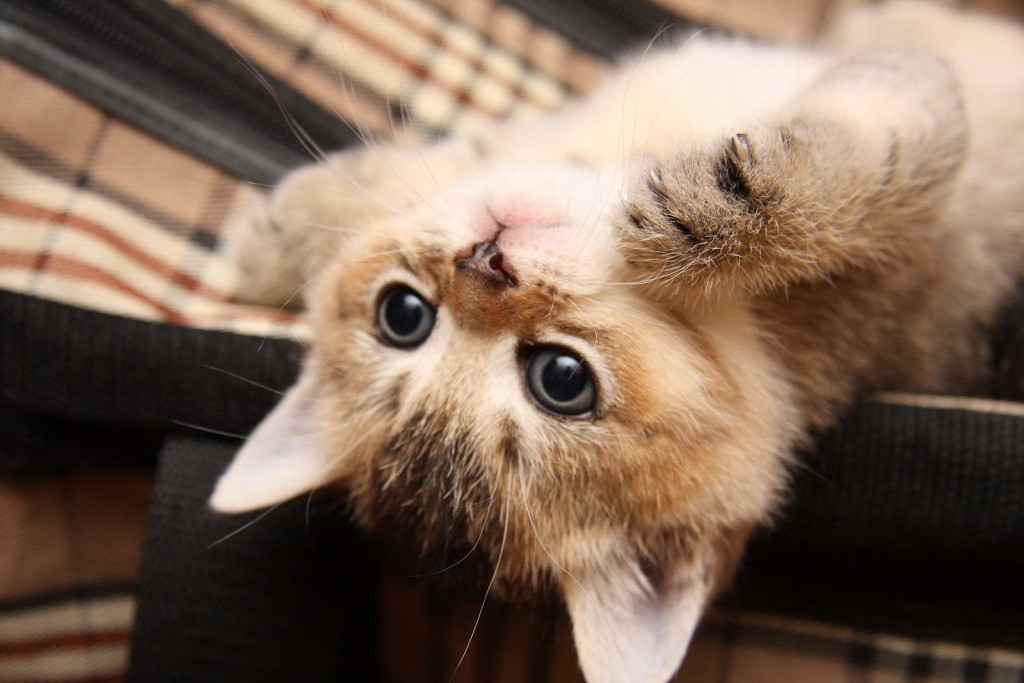 The fact that a child kitten boys are very active and playful, but after growing period is very often turn into unhurried and respectable ladies. So it is strange for such an animal will sound a name indicating its activity and playfulness. For cats, this feature inherent to a lesser degree.
Cats dark colors are more suitable strong names. For example: King, Prince, boyar. Cat cat or dark colors can be originally called by analogy with the night-time, e.g., Nochka, evening darkness.
Animals bright color should be called a tender names: Snowflake, Pooh, a little cloud Zefirka.

Red cats can be called whatever you like, but there is a belief that animals such color contribute to improving the financial well-being of their owners, so when choosing a name for a cat, you can specify this feature: Ruble, Bucks, Spool, Ingot.

The main thing when choosing a name for your pet, remember that he is special, unique. Try to emphasize this, because as they say: how to call the ship, so it will float.