Infection with rabies in domestic cats means only one thing - the death of the animal. This is a dangerous disease does not occur too often, however, they catch your pet may even yard area. That is why in any case can not be carelessly refer to preventive measures against the disease, even if your pet is completely homemade, and is not seen on the street.

It is no coincidence in all developed countries at the legislative level is fixed the duty of all pet owners to vaccinate their pets against rabies. Unvaccinated cat can not be entered into the public transport. In Europe, you can not even leave the country on a personal car, if the veterinary certificate is not a mark of vaccination, the animal simply does not pass the border control. In this case, the vaccination service is completely free and available to the state veterinary institutions.

Carriers of the disease appear, any warm-blooded creature. Usually in this role are the cats, dogs, mice, rats, foxes, wolves, hedgehogs. Infected animals are very dangerous, aggressive, self-preservation instinct is practically disabled. It is important to know that the person is a disease also presents a mortal danger.

Infection usually occurs during the bite, eating virus carrier or through the saliva, which fell even on the surface of the skin, not to mention the mucous.

It is known that rodents often settle in the basements of apartment buildings, and on the local yard territory in areas of residential development. Thus, one can not be sure that, after a successful hunt, your pet does not pick up this deadly disease.

effect of the virus

Scientists are not yet fully studied the process of impact on the body of the virus. At the moment, it is known that after the virus enters the cells into the bloodstream, they travel to the brain using nerve fibers, also affected the salivary glands, where the virus is multiplying. Thus there is a death of affected neurons that eventually leads to the death of the animal.

forms of the disease

The incubation period can last up to several months, all individually. In this case, the rate of symptoms affecting the way of infection, as well as the total amount of the virus that has entered the blood. Fastest symptoms when infected through the bite of close to major blood vessels in the head or neck area. 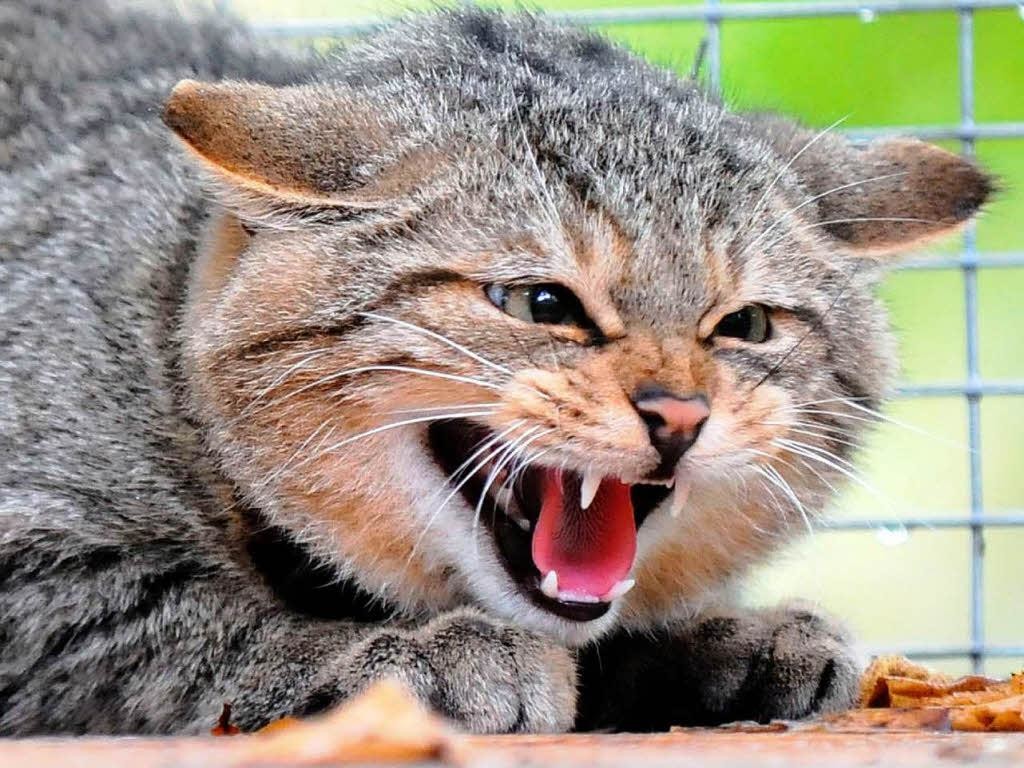 There are three forms of the disease.

The first step lasts no more than three days. At this time, the symptoms are almost imperceptible. The animal begins to show an increased obsession, affection and attention to the host. He is licking his face and arms. Appetite may change, the cat begins to chew on inedible objects. The end of this stage is marked by vomiting, diarrhea, salivation.

The second stage lasts no more than five days. At this time the symptoms are already pronounced. Starts very excessive salivation, cat prefers to be in dark masses does not take food or drink water. The cornea is the eye becomes cloudy, the lower jaw droops, the gait becomes unsteady and shaky.

Toward the end of the stage of the unfortunate animal hardly aware of itself, it exhibits a strong aggression against all others, including the owner, trying to bite the neck or face. Often the animal runs away without looking back, simultaneously attacking the chance to meet people and other pets.

The third stage lasts for two days. During her paralysis of the limbs and body as a whole. Cat dies from exhaustion and respiratory arrest.

The second form of the disease - paralysis, it lasts a few days. In this form of the animal becomes lethargic, weak, falls into a depression, not drinking, not eating, she prefers to be in the dark. In this paralytic form does not involve aggression. Develops paralysis of the limbs, subsequently striking the whole body. Cat dies from exhaustion or stopping of the heart and lungs.

The third form, which is found less often, - atypical. Characterized by the general weakness of the animal, refusal of food, bad mood. There constipation or, conversely, vomiting and diarrhea. In this symptom may increase or decrease with time. The duration of the disease in this form - up to six months, ending all the pet's death.

If you suspect rabies

Worst of all, it is already sick animals approximately one week prior to the manifestation of symptoms characteristic of looking quite healthy already a messenger of the virus and can infect humans after close contact, such as through saliva.

It is important to know the symptoms described above, and when they are detected immediately cease all contact with the pet, close it in the room and under any pretext not to open the door, even to feed the animal. Thereafter, as soon as possible to report the incident to the state or municipal veterinary service, to describe all the symptoms. Experts as soon as possible will come to you and take a cat by putting it in a special box.

If you have found out that the suspect animal saliva gets into your skin, you are an animal bite or scratch, then immediately wash the place of contact with a large amount of water and a mild soap, since it contains a lot of alkali.

Sick pet will be kept in strict quarantine conditions up until death ensues, after which the dead animal will take samples of brain tissue. If rabies is found, then all the people in contact with them should be required to take a course of anti-rabies treatment. However, if in the course of quarantine in animal through symptoms specialist determines that the cat is sick another disease, it will definitely help. 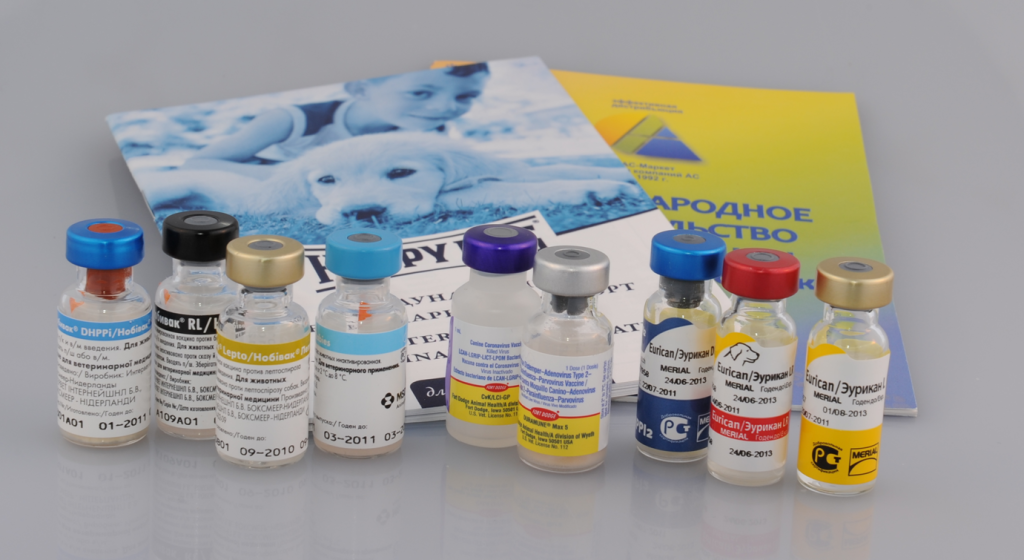 Tragically, to cure sick animals is not currently possible. When the infection of human mortality is almost 100%.

The only reliable means of preventing infection is vaccination. Kittens vaccinated at the age of three months, in adult animals once a year. It should be remembered that before inoculation to pass anthelminthic treatment can not vaccinate sick or debilitated animals, kittens during the change of teeth.