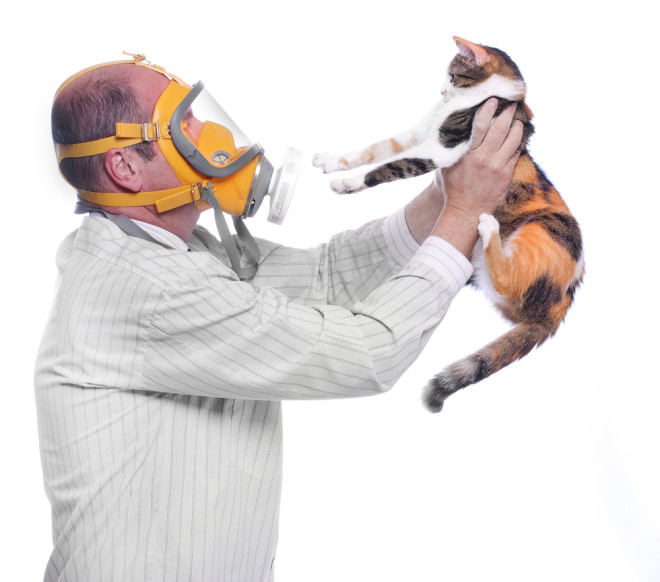 Many potential owners of furry pets, due to the nature of their health, wonder - whether hypoallergenic cats there are and what species can be classified as such?

The prefix "hypo" translated from Latin means - is weak. Thus, "hypoallergenic" term refers breed cats which organism produces less allergens than cats organism other breeds. In this case, at the moment it is not clear how to measure the level of cat allergens, since there is no officially approved method by which it could be done.

Thus, the term "hypoallergenic cat" is mainly used by breeders of pets, in order to attract the target group of potential owners who are allergic to these animals. It is important to understand that in nature there is no one breed of cats body is not producing allergens altogether.

It is known that up to 15% of the population in developed countries are allergic to cats, and in spite of that one-third of allergy sufferers are the owners of furry pets.

About 40% of people with asthma are susceptible to allergy to cats.

Most of the animals falling in special shelters, determined there because of allergic reactions hosts. 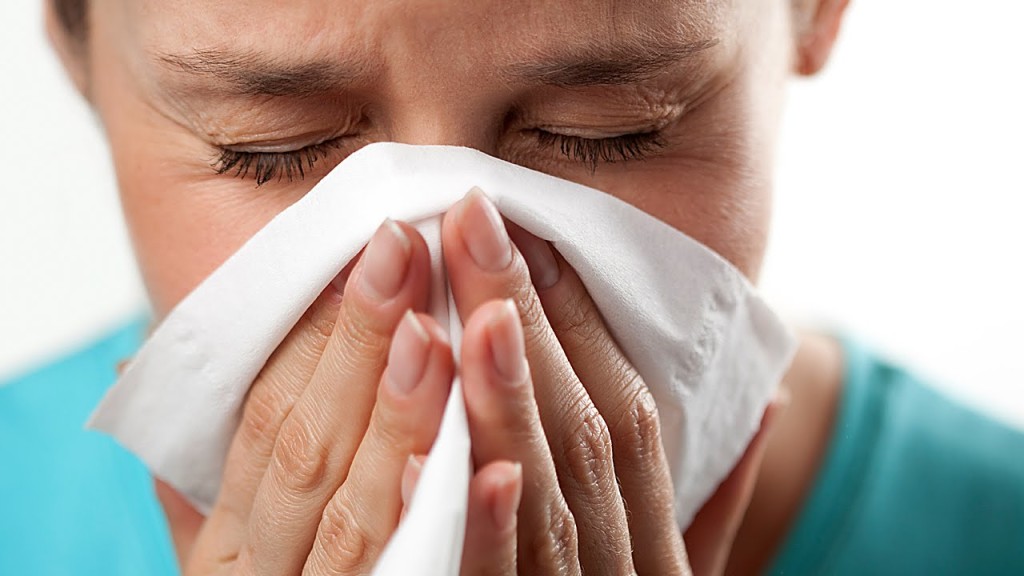 Over 25% of cats different subspecies Rex (considered hypoallergenic breed) waiting hosts were put back into nurseries for all of the same allergic reaction.

Each of the allergic reaction to a particular cat is usually different, with the response to the same animal may change with time in the direction of strengthening or weakening.

Allergic symptoms may not appear for several weeks with the onset of cat house. And over time, after development, the symptoms can intensify or weaken the contrary.

The organism produces cat allergens is much more than the body of cats. Thus cats subjected to castration procedure less allergenic than their full counterparts.

Allergy to cats is much smaller than an adult animal is allergic to.

a certain amount of research by scientists found that patients cat dark colors cause allergic symptoms are four times more likely than their fellow tribesmen light.

What caused allergic to cats

Basically, an allergic reaction occurs because a substance called glycoprotein (Fel D1), generated by the sebaceous glands of the cat's body. Also it is contained in saliva, but in much smaller quantities. When the cat is licking, the glycoprotein gets on the wool, after which, together with dead hair spread throughout the house.

So that even the lack of hair, like a sphinx, is not able to exclude 100% allergy, because the sebaceous glands and saliva have all cats. Cat allergen is very well distributed. Their presence is recorded from six months to four years, even after the cat left the house, concentrating in an area where the animal was asleep. It is interesting that the glycoprotein is often found in homes where cats have never held in public places, the traces of his presence were recorded even in Antarctica. Particles of this material is ten times smaller than pollen and dust particles, their size allows it to penetrate into the body, bypassing the bronchial membranes. 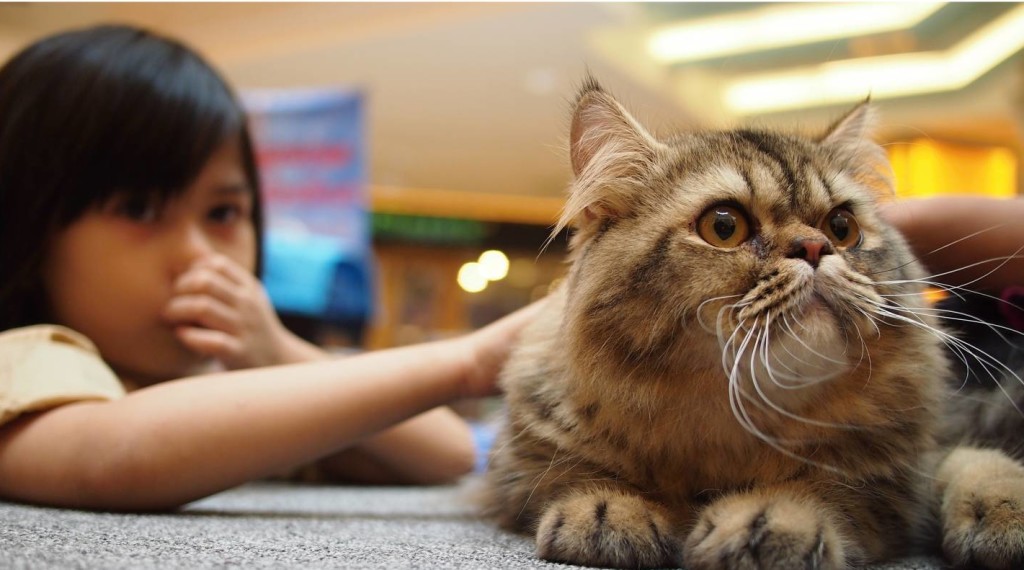 Half of the people exposed to the allergy symptoms are not immediately. So for safety reasons can not hurt to be tested for the presence of allergic reaction before you start a home animal. Or at least one month regularly in contact with cats to determine the presence or absence of a reaction.

How to reduce the level of allergens

In the first place it will have at least two times a week to subject an animal to water procedures using specialized shampoo. Scientists have determined that the glycoprotein level is restored to the initial value in two days. Please note that the largest amount of allergen in the cat's body found in the muzzle area. So that during water treatment special attention to this part of the body.

Continuous use of special allergy wipes able to effectively reduce the Fel D1 level on the body and cats, respectively, throughout the house. Studies have shown that 80% of respondents felt the positive effects of their use.

Sterilization of cats and cat castration significantly reduce the amount of allergens excreted by the animals.

After touching the cat sure to wash your hands with soap and water. Up to this point, avoid touching the person's eyes, mucous membranes.

Give the benefit of things of cotton, minimize wearing items made of wool. Most clothes wash, using water as possible temperature.

Try as the wet cleaning the floor more often and other surfaces in the house.

Minimize the presence of carpets and heavy curtains in the interior of the house, as these things are fine delay allergens. 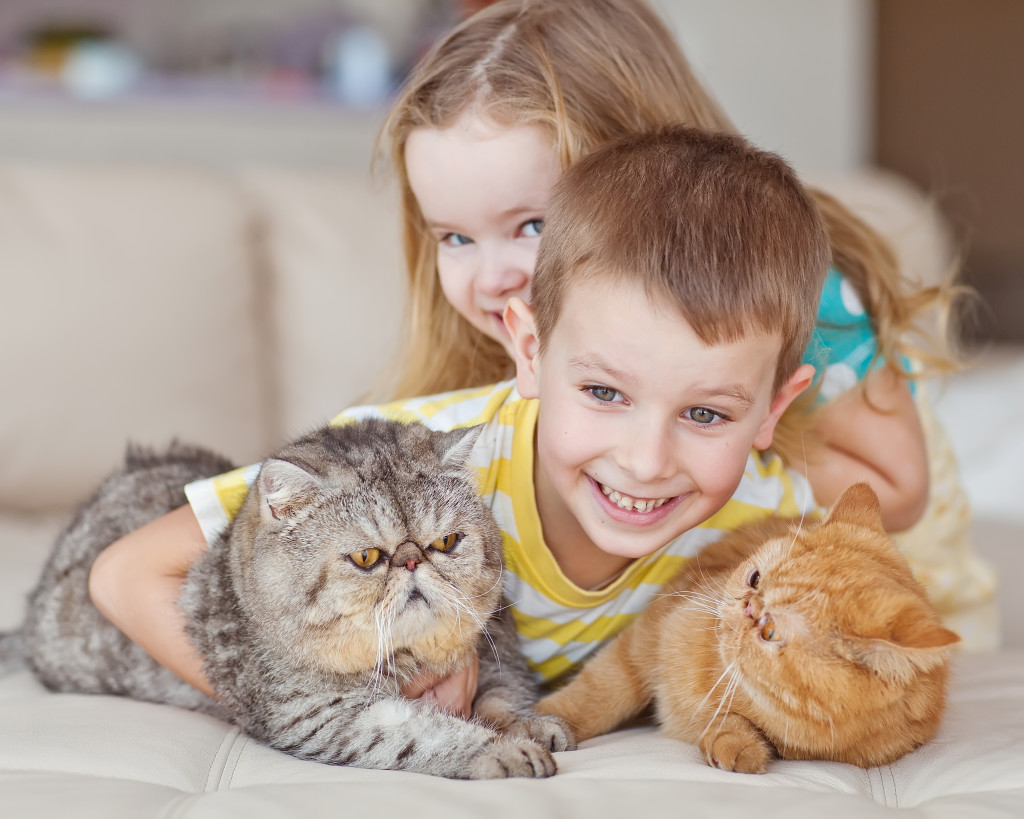 Try not to let the animal in the bedroom, bathroom, dressing room. The cat must have its permanent berth.

Try to exclude the presence of other allergens in the home, because their combinations may lead to more severe reactions and even induce asthma.

Allow the animal to happen on the street, often ventilate the room, it will reduce the allergen content in the space of the house.

Place the litter box in a location with good ventilation, such as on the balcony. Replace the filler without waiting for drying.

Consult an allergist for advice.

Which to choose a cat

It is believed that some breeds of cats secrete less allergens than others, so it or not every owner determines for itself independently on their own experience. Below is a list of breeds that are considered "hypoallergenic": Balinese cat, Oriental Shorthair, Oriental Longhair, Javanese cat Devon Rex, Cornish Rex, Sphynx, Sphynx, Petersburg Sphynx, Siberian.

Allergy to cats from alladan on Rutube .