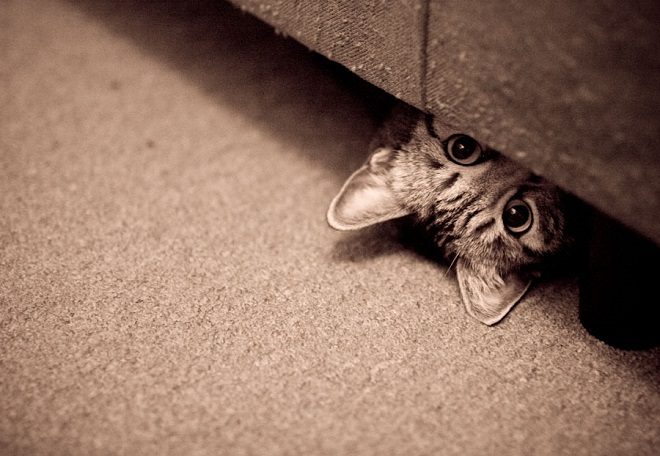 Sometimes you do not understand, how could so small smell label lovely animal. Fetid "flavor" becomes the cause of many conflicts in the family.

How to wean purring denote territory?

You must first understand why cats behave this way. With animal labels if states that this territory belongs to him, he was in charge. Fluffy neighbor does not want to offend you, it's just a place of protection from the other cats. Moreover, it is you as a member of his flock, also a kind of guards.

Tag, not all cats. Why? Indicates territory only leader. If all of a sudden, his team will be engaged in the same, it will attempt to overthrow his government. To reach a compromise with the pet can be used only if you "speak" on his tongue. You need to show that you are the leader, but he is not.

Shout "stick" and the animal can not be beat. The cat, of course, you will not be able to answer, but it will take revenge later. To be precise, it's not revenge, but an attempt to point out to you at your place available means. You should not be offended, pet behavior quite consistently. Human methods are not suitable.

Punish the cat later, some time after the crime is futile. You need to catch a pet in hot pursuit. As soon as he zaderet tail and begin to tag, grab by the scruff.

Pet easy hanging, legs and tail tucked? Consider that half the work is done. Now you have to behave like a cat, even if it would look ridiculous, but you do not talk with your neighbor and with the cat. Shipite on favorite. Let him understand that you are angry because of his actions. Remember how they fight the cats. They sharply hit the front paw. Draw your fingers something similar. Do not put the power, it's just a gesture of dominance. You need just a quick touch of the muzzle with his fingertips. Show that you are the main cat and your pet - just a rebellious kitten. Look into his eyes until he turns away. 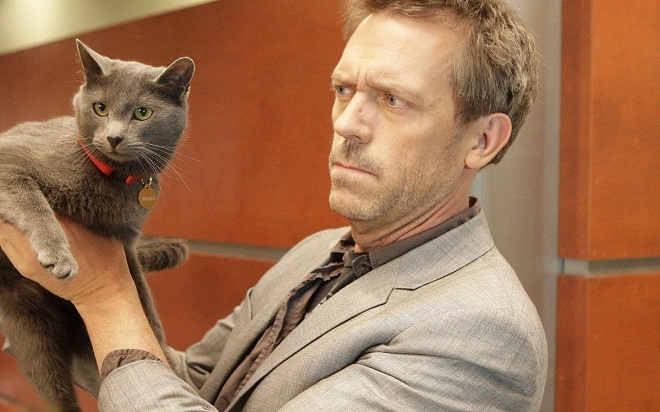 Sometimes pets actively resist. Then it is better to press the ward to the ground, grabbing the mane, and hold on tight. In this case, a little squeeze the skin with your fingers, simulating a bite. Studs thus demonstrate dominance. Fluffy neighbor may hiss and escape. Do not let go, otherwise it will be considered a loser.

Release a small "criminal" only when he starts meowing plaintively. Consider that he recognized your victory.

The fight is won, what's next

Now you need to put on the territory of its "label". You have every right to do. First, treat the source of the smell, as you do normally. Then use perfume or cologne.

Cat does not always give up after one times. Insistently remind pet, who is in charge, with every "easy" case. Try not to miss his antics. If a couple of times pet get away with it, the educational effect will be reduced to zero.

Try to explain to a foreigner, something, not on language understandable for him! You think not happen - well, you will be required either to speak the same language, or at least go to the obvious gestures. Just communicate with the cat in his language, and you will be able to agree.