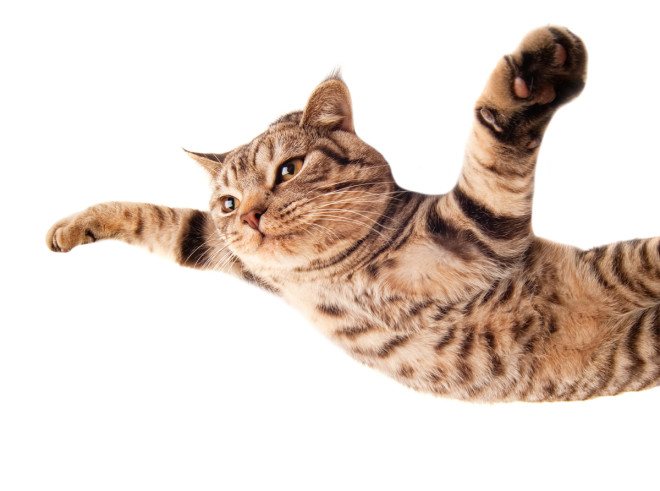 "A man of culture as much as he is able to understand a cat" - the phrase belongs to one of the most famous Irish writers and artists Bernard Shaw. His words contain a great truth. Because in order to understand their pet owner should be with him on the same wavelength, according to the mood and feel of its internal state.

All the representatives of the cat family are able to publish characteristic sounds - purr and meow.

Interestingly, the frequency of the sound vibrations thus vary from twenty five to one hundred and fifty Hertz. Such sounds are used in medicine to accelerate the damaged bone.

Perhaps this contributes to the constant human desire to stroke mow and hear her purr.
However, these animals emit similar sounds not only in situations associated with positive emotions. In communion with like cats use these sounds to establish social status in uniform, living on a certain territory group. In this case, sounds may be emitted to issue individual considers itself a leader, as well as subordinate to her neighbors. So that, by analogy, and in communion with the person's purr can not always denote something positive. 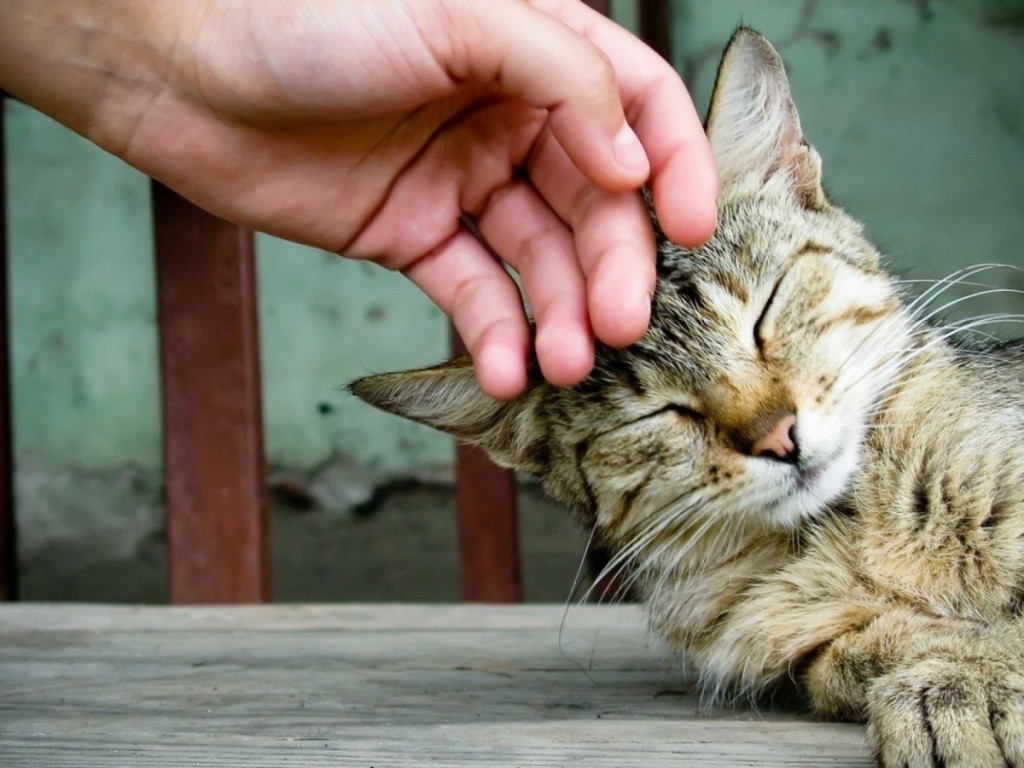 It is also noted that the cat purring as if engaged in self, reducing stress levels and reducing the sensation of pain.
Each animal is unique. Some pets are real chatterboxes, sometimes they meow does not stop for a minute. Thus, the cat is trying to tell you about their experiences. To decipher these messages will have to be attentive to your pet and take into account the elements of non-verbal communication.

Through the eyes of expression it is often possible to understand that a pet is experiencing at the moment. If pupils were suddenly wide and round, it means that the animal probably frightened, or experienced a great surprise.

When the constriction of the pupil can be concluded that the animal was up to something, probably harbored resentment and waits for the moment to strike back.

It is interesting that between a cat's eye is used for competition and to determine who is in charge. It is important to someone who pereglyadit blank. If the animal does not want the conflict and set up quite amiably it simply are allotted eyes or just their cover up. This feature can be used with success the owners of cats with violent temper. Sometimes, in order to calm the pet enough simply pereglyadet.

For fluffy tail pets it is not only a means to maintain the body balance while walking along the ledges and rooftops. It is also a great way to communicate with the outside world. A raised tail (tail pipe) in a relationship with a person indicates a sense of joy, however, the cat's environment, this gesture represents a confident leader.
The tail that looks like a hook, suggests that the animal is waiting for something, such as a game or a favorite treat. Dipped under the belly of the tail says to feel a sense of shame and embarrassment. If the tail is in the parallel position of the body, it means awakening of the hunting instincts. In the event that this body simply lowered to the ground and dragged the animal, so the cat was very tired and needs a rest.
Tail wiggling, too, can tell a lot about. Smooth stir tip indicates joy, love confession looks like a slight twitching of the whole body as a whole. When calm movements cat, most likely, somewhat interested. If the tail moves like a whip, it indicates severe irritation and willingness to fight back.

Arched back denote variations may make two completely opposite emotions. If the back is arched slowly after a long sleep, such potyagushki talk about the animal calm and have fun. If the animal suddenly falls into an extreme situation, such as attack dogs, she arches her back and presses his ears and hisses.

With the animal's feet can also express their feelings. The cat may ask you about something, easily touching your leg footpad. Also, the animal can make you kind of massage, like stamping on your knees, stomach or chest. In this case, a little pet can produce claws. This gesture speaks of total commitment and a sense of love.