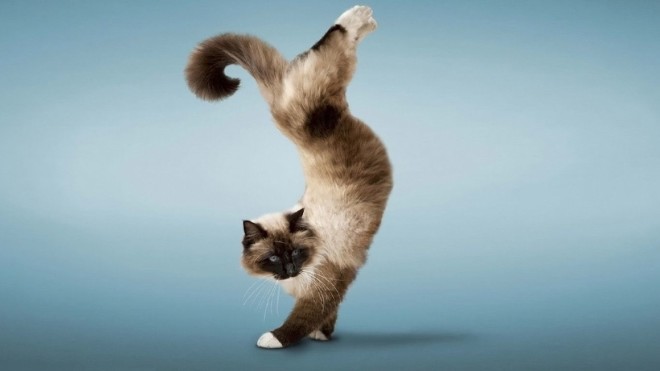 Sometimes some aspects of feline behavior seem a man quite strange. For example, the situation when the cat is marking its front paws, as if making a massage to the owner, still has no unambiguous interpretation in the scientific community. There are several theories to explain this curious ritual.

The bulk of experts in feline behavior concurs that domestic cats front paws treading water at times when the baby wakes component of their psyche. If you ever watched the behavior of the young, infants kittens, they could see how kids mauled my mother's belly in the nipple area. This manipulation stimulates milk kittens current and thereby improve its food. In this case, a small animal rather hums, pull the tail and strongly indicates that experiencing an indescribable pleasure. However, the question arises. Why adult cat makes a detailed manipulation in relation to man. Studies have shown this behavior is often typical for pets, which are very early taken away from the mother. Getting into a new, unfamiliar place the baby is experiencing severe stress and in need of maternal protection. Most often this role for the fluffy lumps fulfills the owner, so that the image is fixed in the mind of the baby as a mother figure.

Thus, the adult animal paws skin crumples owner when he needs to relax, de-stress or just chat with the "mother". 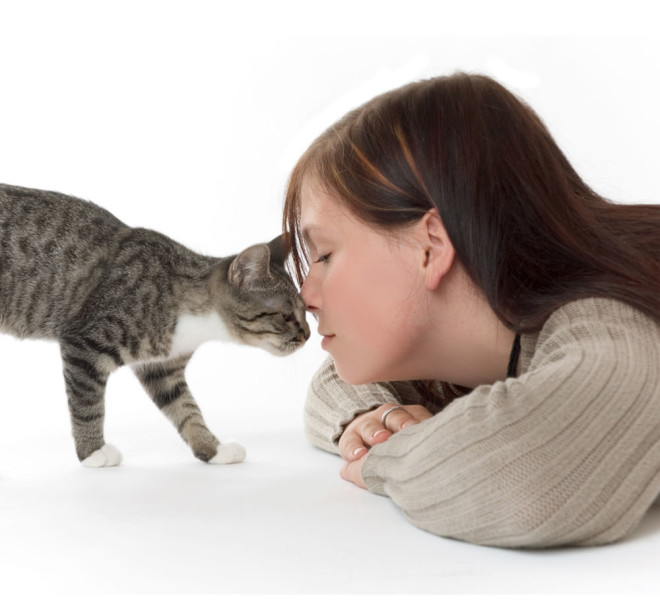 However, this theory does not explain the situation, when the cat is trampled down on the blanket, the blanket or rug. After all, the differences between the owner in the form of "mother" and a large piece of fabric is very significant.

Modern science knows that domestic cats are its origins from several subspecies of wild cats that live in the steppes, mountains and deserts.

At night they hunted small game hunting, and the day is usually rested and digested meal, arranging a cozy den in the bush or high grass. So marking cats bedtime can mean the preparation of a berth, removing unnecessary blades of grass and twigs, leveling the land. Many zoologists are inclined to believe that domestic cats still retained the instinct at the gene level. Thus, marking a domestic cat of your favorite rug, probably means that soon there will be built a sleeper.

Some specialists in feline psychology suggest that cat's massage just one of the ways your pet show their love, affection and dedication to the host. So that the animal trampled on your skin just to be closer. It seems that this theory is not under a special reason. But you will agree that cats are a great example of how to live and enjoy. They play with passion, love sweet sleep, purr and rub against the host, eating with great appetite. It is likely that the cat massage is the ultimate expression of love and devotion that is available to your pet.

Many cat lovers did not share this theory that does not diminish its right to exist. It is known that on the paws of cats are small glands that produce a particular secret. This odorant, inaccessible to the human sense of smell, the animals used to leave marks. So it seems quite likely explanation, according to which the cat massage only way to mark his man to declare his affiliation. It is interesting to note that most of marking diffident, timid and weak animals. Perhaps tag attached reduces stress and allows your pet to feel calmer and more confident. 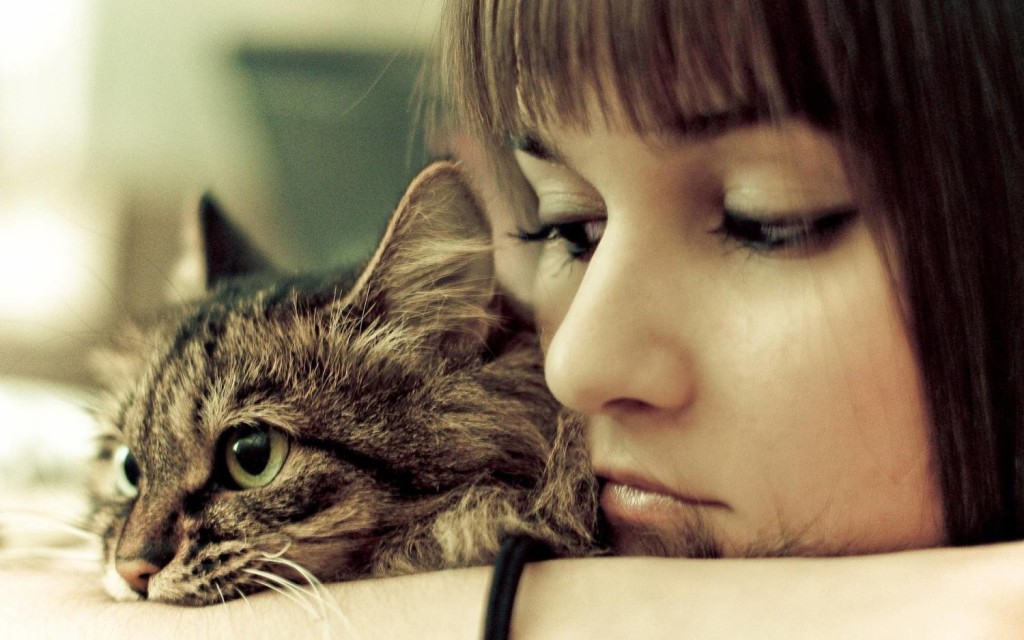 People for many centuries believed that cats possess supernatural powers. In particular, it was assumed that the furry pets can have a healing effect on the human body. Currently, these assumptions are more and more scientific evidence. Often from pet owners, you can hear the history of the cat is marking time on the part of the body, which either already have health problems, or such problems are identified in the near future. There is evidence that cats can detect cancer or warn of impending heart attack.

Some cardiologists believe that if the animal trampled on human thorax suffering from cardiovascular diseases, it improves your blood circulation. Thousands of such cases, and these certificates to be reckoned with.

In any case, the reasons described behavior may be set. However, the main condition for feline massage is a harmonious relationship between man and animal. Do not turn your pet, give him some time, and if the light tingling you are having problems, cover massazhiruemy plot dense blanket and enjoy the process.