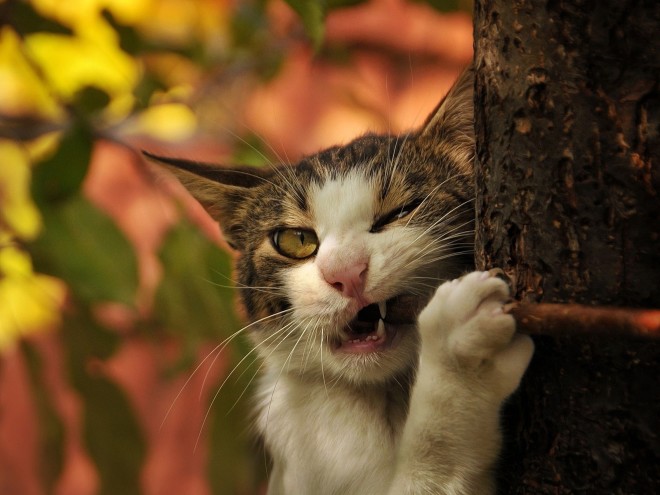 We all know that domestic cats are creatures that have natural beauty and charm. But too often we forget that our furry pets especially animals, with predators. Nature endowed them a means of defense and attack - tooth and nail. Even the most friendly cat, who lived in your home for several years, could suddenly use this tool. Many people notice that the cat bites and scratches very badly heal and leave behind scars for life.

In fact, cat bites are much more serious than is generally assumed. They are quite different from the damage that is applied to bites from other animals, such as dogs.

The fact that the cat's teeth are very sharp and thin. They leave small, for mercy, puncture wounds, which often have more depth and the closed nature. Contained in the oral cavity and the saliva of animals disease-causing bacteria enter when they bite into the tissue, causing infection of not less than fifty percent of cases.

Possible consequences cat bites may be occurring at the site of injury redness, swelling, ulcers, and even in severe cases of infection, up to sepsis. 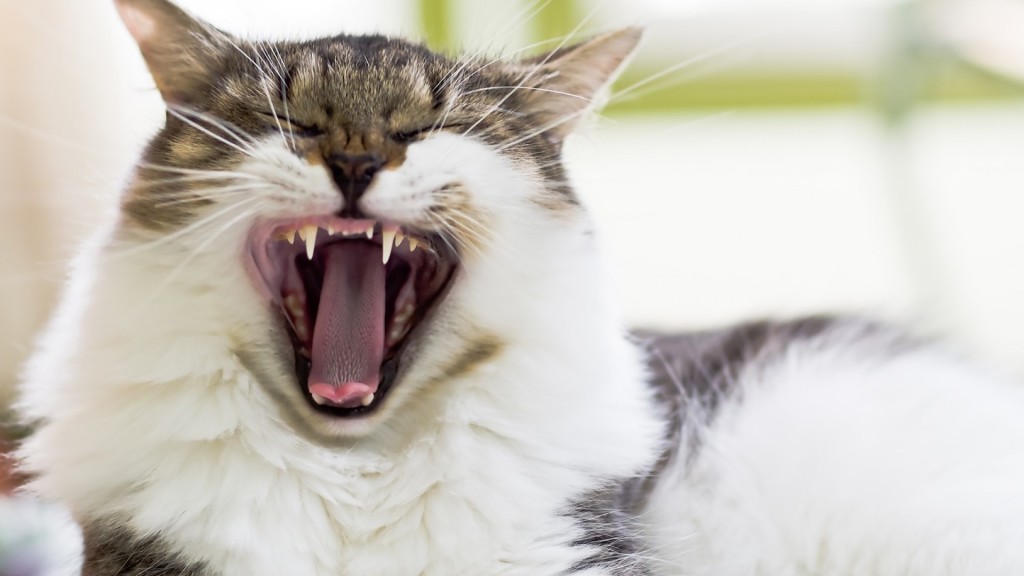 Most of the cat bites affected hand. Damage to these extremities can lead to a decrease in motor functions and even infection of tendons, joints and bones. A trapped inside the body's disease-causing bacteria can get into the bloodstream through the vital organs and cause them harm.

Pathogenic bacteria, according to statistics found in the mouth and saliva ninety percent of cats. The most common - Pasteurellamultocida (which is the causative agent of infection with septic symptoms). This pathogenic bacterium interacts with staphylococci and streptococci, located on human skin and can cause serious health problems.

The biggest danger of being bitten cat is that it is usually no one pays attention. And help is long overdue.

Medical statistics show that more than thirteen percent of cat bites require immediate medical intervention. Require hospital treatment of infection affecting the bones, sepsis and deep surgical cleaning of wounds. So because of the possible occurrence of serious consequences, experts recommend to immediately seek medical help in case of deep cat bite. Even if you think that at first glance, nothing serious happened.

But the main danger of the cat bite is that you can catch rabies virus. Especially if the bite promoted street or unfamiliar to you cat. Remember that rabies is almost incurable and in most cases leads to death. To take measures to counter the disease has only three days.

If you are bitten by a cat, take the following measures:

The first step is to eliminate the possibility of rabies. If you need to enter protivorabicheskaya serum, and the animal attacked a man placed under quarantine with the observation. After that, you must enter the prophylactic vaccine against tetanus. However, many wounds require treatment with antibiotics.

Remember that the longer you put off a visit to the doctor, the more serious the consequences might be, entailing serious expensive treatment in the clinic.