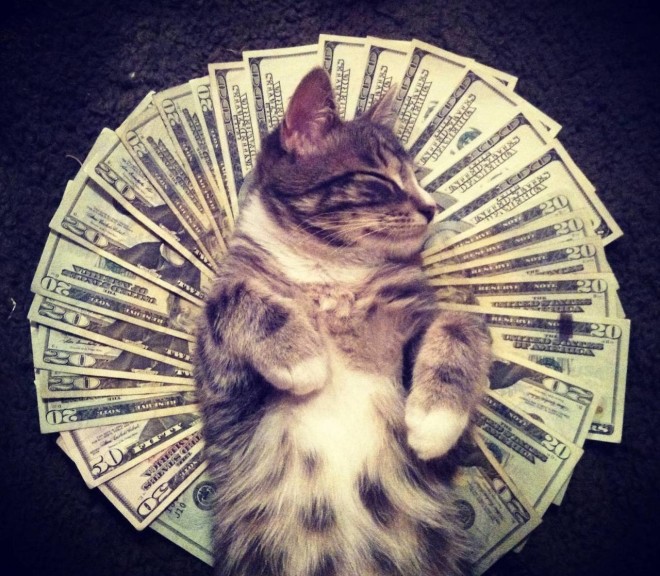 Currently it is very difficult to imagine life without the furry pets. These cute creatures firmly settled in the hearts and souls of millions of people around the world. In this case, there are many different breeds of cats, each with its own character and features. Anyone can find the animal that will fit him in character and behavior.

Many people do not much bother, cat what breed to have in their home, while some need to have a particular animal. Thus the cost of the cat is not a stopping factor.

Today, there are several breeds of cats in the world, the cost of which is fairly large. We present our ranking of these rocks.

The price of this animal ranges from four hundred to two thousand dollars. This ancient breed that has been known since the days of the ancient Slavs. But for a long time, the breed was popular only in the territory of Russia. However, in the eighteenth century the English breeder Karen Koks opened to the world this wonderful breed. Russian blue - a remarkable animal, which easily becomes a full member of your family, it is easy to get along with children and would be a good friend to them. 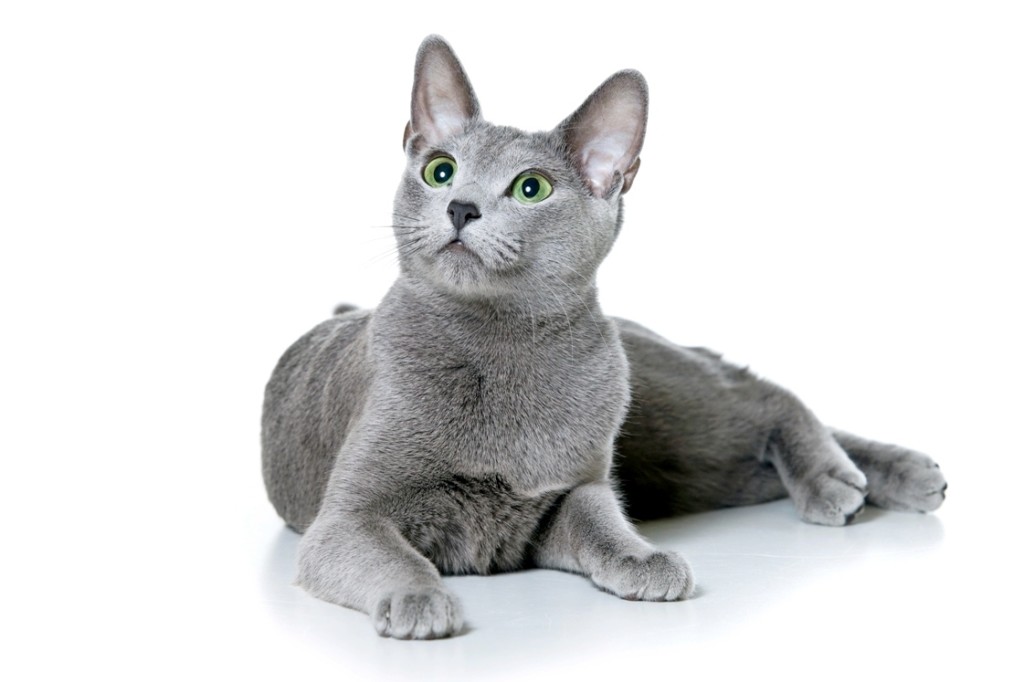 Price cats of this breed is between six hundred to two thousand dollars. This breed has appeared not so long ago. At the end of the twentieth century breeders have crossed two breeds: Bengal and Oriental cats. As a result, they were able to get a great posterity, with a strong constitution, mottled color, long legs and big ears. Representatives of this breed is very elegant, love to play, unpretentious to the conditions of detention, have friendly character.

The price of the representatives of this breed ranges from five hundred to three thousand dollars. These cats correspond to its name, which translates to English as a tiger. Their vertical stripes give this cat is very similar to the predator, only in miniature. If you read to a child Mowgli and would like to have in his apartment dweller jungle, then this cat you is perfect.

The price for a cat of this breed ranges from one to three thousand dollars. These animals may be the owners of both short and long hair. At the same time their card is wrapped back ears. Interestingly, when the kittens are born, their ears look quite the usual way, but after a couple of days acquire the original form. 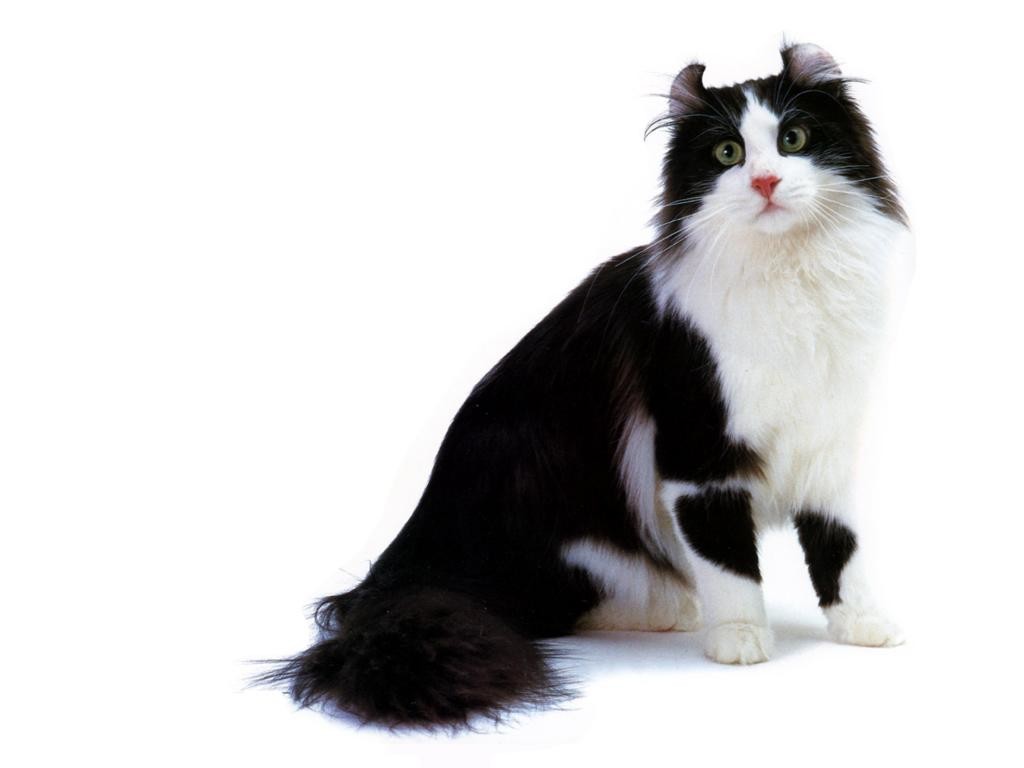 This cat will cost their owners from one thousand to three hundred thousand dollars. This is a very young breed, born in the year two thousand and six, but has already gained immense popularity. As its name suggests, these animals resemble the characters of fairy tales and legends. They have large eyes, the body is not covered with hair and slightly wrapped ears forward. Most likely its name, these animals have received because of the unusual shape of their ears.

The price of the representatives of this breed ranges from four to eight thousand dollars. This cat was born as a result of interbreeding of wild cat dzhorfua and normal domestic cat. Safari is a very rare and truly a unique breed of cat. Its resemblance to the wild animals just amazing, while it does not show aggression. She has all the best qualities of a pet: intelligence, playfulness, serenity and kindness. Intelligence of this animal is at a high level.

These animals are from one to four thousand dollars. Bengal was the result of crossing Asian leopard and a domestic cat. The result is a cute animal with leopard spots and dense coat. This is a very good animal that is almost never show aggression. It is in need of attention on the part of man. Representatives of this breed tend to some unusual habits - they love to take water treatments, as well as lying on the shoulders of the owner. 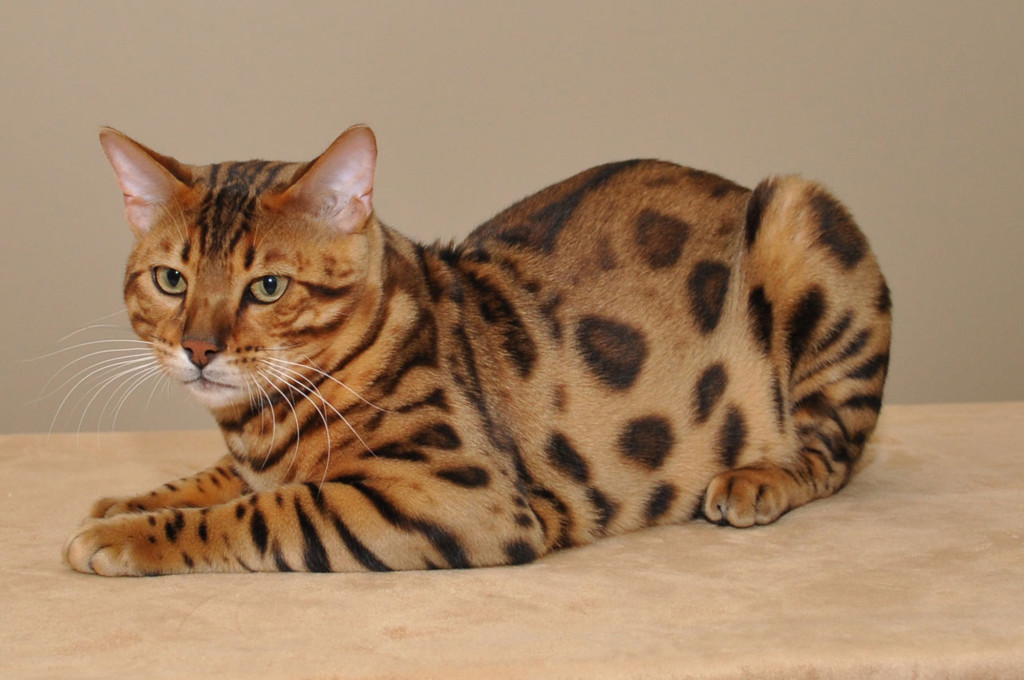 The price of this cat starts from the rather big sum of seven thousand dollars and up to ten thousand. This breed has a very long pedigree. For hundreds of years they were the inhabitants of the royal apartments. Their appearance is really royal - kipelno white hair and stunning eyes that want to drown. And often my eyes have different shades. These cats are absolutely not spoiled and can get used to any conditions of detention.

This animal should range from eight to ten thousand dollars. This expensive and rare breed originated born from the union of the marsh lynx and home Abyssinian cat. Animal has short hair, long legs and big ears. Their grace and elegance attracted glances. These cats have a remarkable intellect and a love human contact. Interestingly, the wonderful Ceausu able to get along not only with other cats but also with dogs.

This is the most expensive cat in the world will cost her future owners from four to twenty-two thousand dollars.

Very slender animal with an elegant appearance, looks as though involuntarily begin to doubt whether it is possible to keep a cat in the house. However, in the human dwelling savannah feel great, love to play with the owner and family members. But do not forget that they need space and frequent walks in the fresh air. 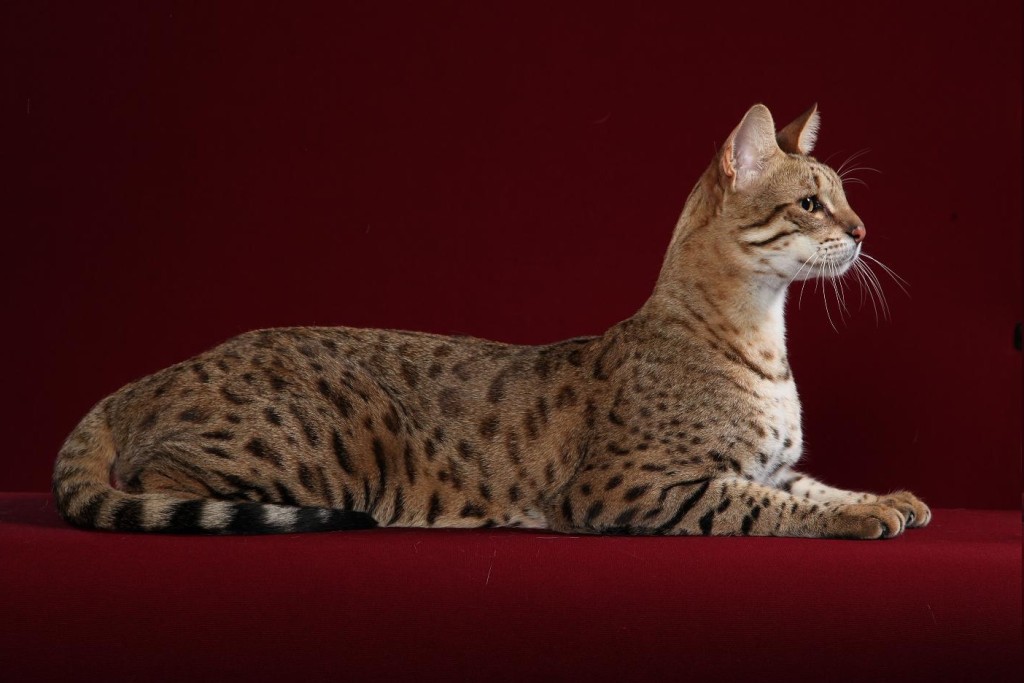