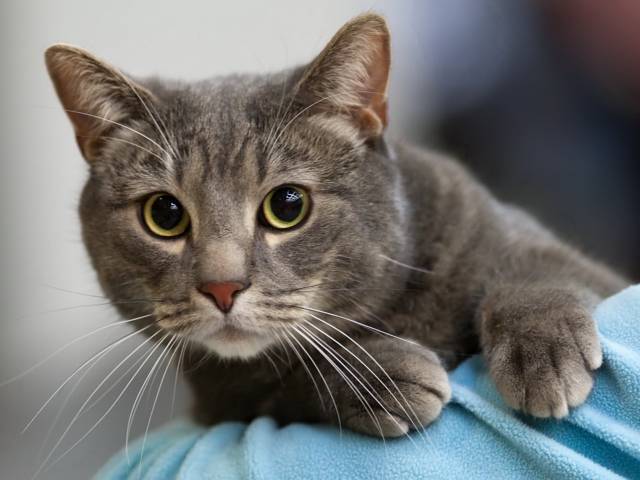 This cat breed has an independent history and bred in a natural way. Brazilian Shorthair totally dependent on the person's control. Just at the beginning of the 80s of the 20th century they began to investigate and found that in Brazil for many years, there has developed a breed with characteristic only her features. In 1985, the Brazilian Association of cat lovers had the idea to create a "national" breed of cats. But for many years it was combined with the Europeans standards, calling them the kind of Celtic shorthair. Only in 1999, the Brazilian Shorthair seceded and became fully independent breed.

Head - a small or medium-sized, moderately wedge-shaped. Profile with a pronounced shift. The chin is strong, as well as the lower jaw.

Ears - large size, height is greater than width. Highly placed at the ends of the brush.

Wool - a short length, tight. Shiny, silky texture. It does not have an undercoat. Recognized all colors except acromelanic. Rare all-black color, which gives the cat unearthly beauty and mystery.

Despite the fact that the breed is native, Brazilian warm climate and abundance of food formed a very soft nature of these animals. Brazilian cats are very affectionate by nature, they almost always require attention and care. From a lack of love for their owners, they become nervous and irritated. The nature of these cats develops throughout their life, and all of the most basic features incorporated from birth. They are excellent hunters, smart and quick-witted. They are easy to train, teach commands and the tray. They are very fond of fresh air, active games with the hosts. Sometimes it can behave very independently, but as a rule, tied to the owner and dependent on his care. If you throw the education of your pet, its character may change for the worse, leading to aggression. But with the right approach, they grow up with a balanced psyche, the desire to communicate, not imposed. They do not suffer from the abuse you are always able to fend for themselves. These cats are almost no noise, only occasionally gently meow. Brazilian Shorthair does not spoil the furniture and wallpaper, they are indifferent to it. Loneliness they experience quite firmly, but very much appreciate the time spent with the owner. 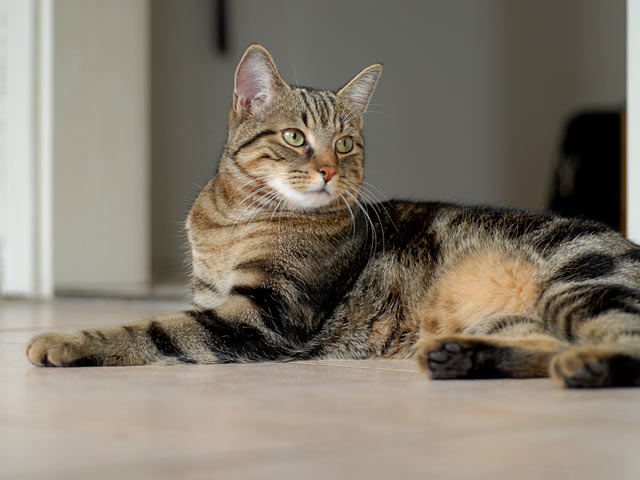 Brazilian cats do not require special care, differ good health and it is resistant to all kinds of infections. But this does not mean that you can not really take care of them. As with other cats, they need to clean the eyes and ears, brush your teeth and comb hair. They also leave behind hair on armchairs and sofas, perfect for a looked after. Bathing is rarely done. Wool texture restores about a week after water. The weight of these cats reach about 4 kg.

The diet should follow the usual feeding, without any frills. Only in the molting period should be added to food for the prevention of a special paste, which helps avoid the formation of lumps of wool stomach of your pet.

Find a cat is very difficult in nurseries, as the breed is very young and not very popular. Occasionally the Internet found ads for sale abroad. The price for this cat to be from 10 to 15 thousand. Rubles.