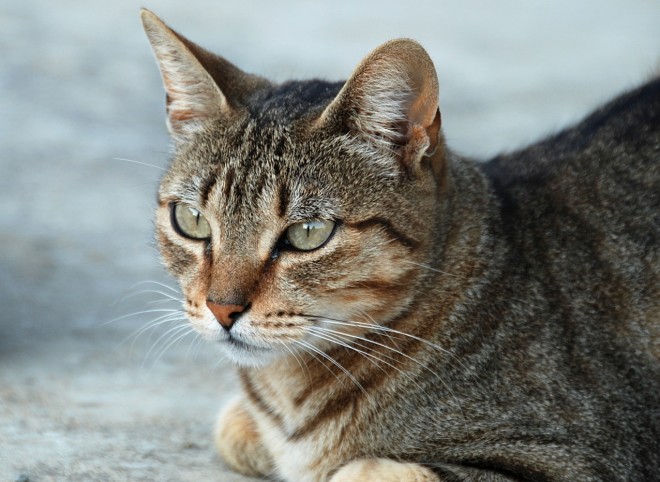 Breed European Shorthair is the most common among street cats. European cats are very rare exhibitors, as they are not very popular. Despite this, they are very smart, good and hardy. The first cat, who took part in the exhibition, was the cat named Vastl von der Kolyung from Berlin in 1923.

European cats breed belongs to the natives. They were considered street cats for centuries, and only in 1982 they officially registered. They have always been known for excellent endurance, resistance to disease, extremes of temperature, for which they loved and how the inhabitants of villages and rich palaces. They perfectly catch mice and rats, which is a big plus for these cats.

Originally this breed was blue or white color, resemblance to the British cats. That is why the United Kingdom has become the last state officially recognized the breed of European shorthair cats.

The most popular European cats are in Germany and France, as well as the Czech Republic. Not so long ago they were interested in the US. In Russia, not a lot of nurseries firmly engaged in the breeding of this breed as true connoisseurs who know how to properly assess the merits of these cats, not much.

The body - a massive, squat, broad chest. Limbs are medium in length, strong and muscular. Paws round.

Head - round, with a broad skull. The neck is short and thick.

Tail - Medium length, quite thick and rounded at the end.

Color - can be anything other than colors fawn and cinnamon. 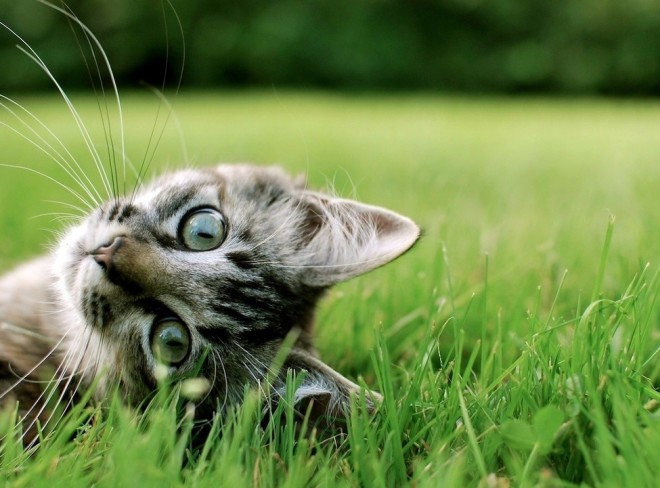 Like many other breeds of cats, this cat is selected from all the family members of the owner.

The cat is very friendly to small children, gets along well with other pets. But by virtue of its origin it is also a great hunter, so it can start to hunt small birds and hamsters.

The nature of these difficult, it can be affectionate and gentle and timid, impudent, they often seem like impatiens. Basically, their calm demeanor. They are very smart and brave. They are open to contacts, not imposed, but will not allow them to impose communication. They are the best of independent and madly appreciate the personal space. European cats have excellent good health, not demanding to care for. They are very clean and tidy. The food they are practically not picky, eat almost anything. Kitten European cat develops slowly enough so require constant attention from a man. At the young age they are very bored of the owner in his absence. Growing up, they become curious and calm and reasonable. They often exhibit a high level of intelligence. They have an excellent ability to adopt the habits of their masters, adapting to their habits and character.