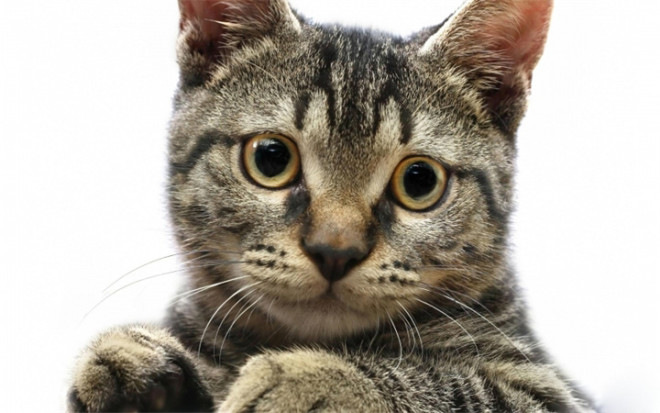 Breed Californian shining cats is rather rare and exotic. Externally, these cats are like the dwarf leopard. This breed of animals is often called the California speckled cat, for its unusual color. These cats are the owners of the wonderful nature and beautiful appearance, which is why the demand for this breed is growing.

This cat breed appeared in the US state of California. American breeders brought it purposefully. The blood of these genes are present cats of different breeds, such as Siamese, Abyssinian, British Shorthair, as well as other members of the cat family, both thoroughbred and not purebred. There is a version that in the creation of this breed has made a significant contribution to the writer from America Pol Keysi. Traveling through Tanzania, he was shocked by the beauty of the leopards, and find out the real situation with poaching, planned to create a pet to the wild color.

As mentioned above, this breed was developed in California, and therefore was named California, and "shining" - at the expense of mottled color, resembling a bird's plumage.

For the first time the cat showed in 1986 at home. This breed has become very well-known, although numerous.

Body - medium or large size, strong and powerful. In weight they can reach 8 kg. Strong, but not a massive skeleton, developed muscular thighs. Legs long, well-developed.

Eyes - almond-shaped, large. Set slightly obliquely and rather widely. Color corresponds to the color of the animal eye. It can be golden, brown, animals with the color of the snow leopard usually blue. Green is not allowed.

Figure must be clear and contrast. 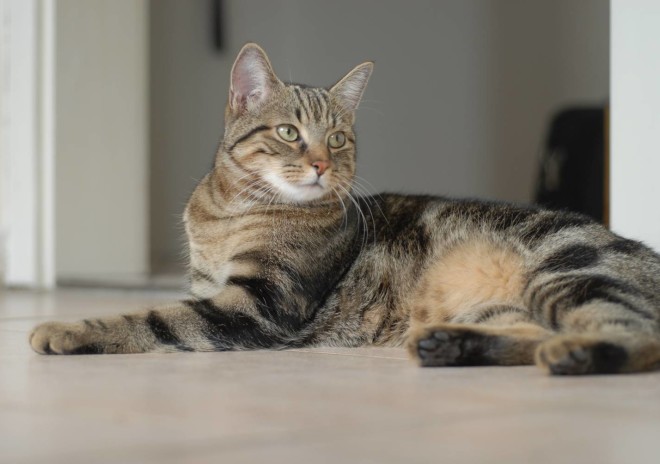 The nature of cats of this breed of flexible, they are very affectionate and sociable. Since cats are sedentary life, they need frequent exercise. California Spangled - a good hunter, it has a kind of creeping gait, peculiar wildlife. Still, these cats are distinguished highly developed intelligence and devotion to his master, they are very curious and observant. In her pastime, they do not require constant attention, characterized by independence and unobtrusive. They are not aggressive, very fond of children. They can also contain other animals, but not with the dogs, as this may cause problems with the delimitation of the territory.

In California cats very good health, because in the care they are not whimsical. Hereditary diseases have not. It is best to keep a cat in a private home.

Cost California cats is currently about 50 thousand rubles, places of purchase are limited to the American Kennel. The age of these cats is 12-15 years with good care often live to 20 years.