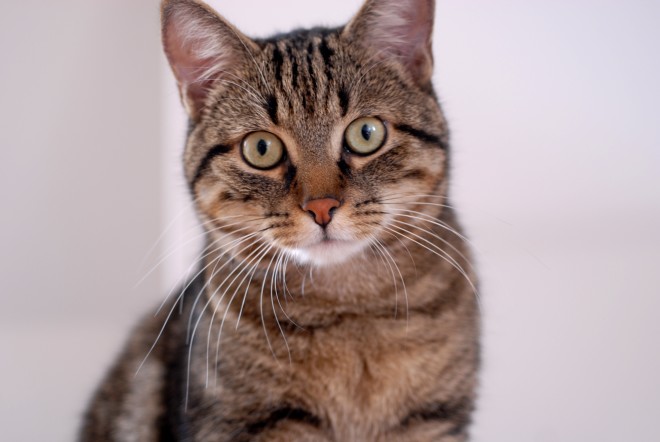 Celtic, or so-called European shorthair cat - a breed that has been bred back in the mid XX century. Features of this breed is that their purebred descendants were great hunters. Their breeding began in England and France. France is still very popular cat with blue coat color, which is called "Chartres". In many other countries, this breed called the Carthusian. The first who seriously engaged in the breeding of cats Celtic were experts from Norway, Denmark, Scotland.

This is one of the universal breeds of cats that can live in a city apartment and a private home.

They are very direct and at first seem too simple. The value of these cats in their natural. Now this breed are very active in various exhibitions in Russia.

Originally from Celtic cats in 1996, the first Swedish home cat was bred in Sweden. This breed does not meet the standards, so it did not dare to make the list of their own. Celtic cat looks very similar to the British Shorthair. Consequently, many short-haired breed became excluded. Some time later, by 1981, the issue was resolved and Celtic cat recognized as independent breed with their special standards. 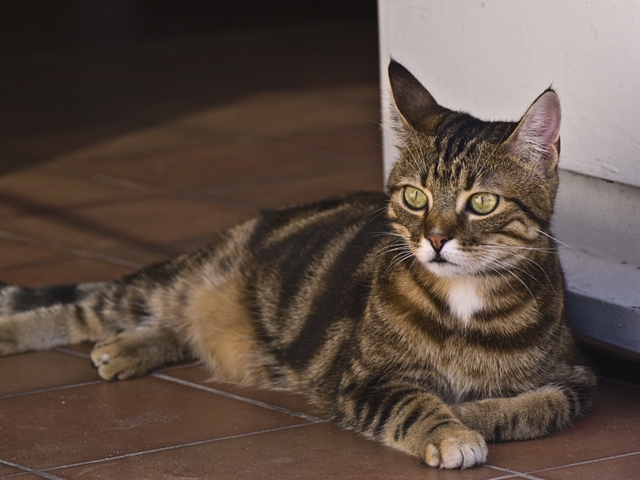 Body - medium to large size with well developed muscles, not very compact but flexible. The thorax has a rounded shape, is well developed. Limbs strong, the average over the entire length. Tail of medium length, tapering towards the end. The weight of the rock from 4 to 8 kg.

Head - a wide, almost round. Straight nose, medium length, smooth. Clear profile with a sharp transition, the neck is strong, of medium length.

Eyes - round, wide open, are arranged at an angle of light. Color uniformity, color.

Wool - a short length of tight lies, quite brilliant.

Color - is not recognized as lilac, chocolate, cinnamon, fawn and all acromelanic colors. All other recognized. 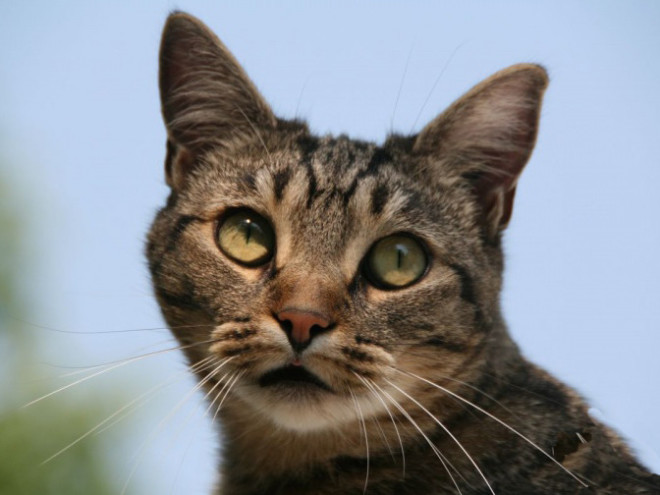 Kittens develop slowly and constantly demand attention from the owner.

All cats of this breed characters are completely different, individual. Most often, they are very affectionate, intelligent, quiet. In the care they are unpretentious. They are incredibly easy to adapt to new surroundings. Quickly attached to the owner and is very faithful to him.

But among them there are also very playful and funny cats who lead an active lifestyle. These individuals may behave quite unexpectedly and independently. These cats are best suited to owners who appreciate the natural nature of cats, their animal instincts and beauty.

Aggression, these cats are rare, only if their lives are threatened. They never imposed, although very curious.

These cats are often very imposing and put themselves on a level with the man. They're in the soul can love you with all my heart, and at the sight of you only occasionally show feelings.

health problems have been identified. Rarely get sick, very hardy. These cats live very long - an average of 15-20 years.

Celtic cats are very careful and cleanly. Combing require a couple of times a week during the moulting period - daily. For bathing are fine, thanks to a strong nervous system.

The price of this cat breed will depend on the pureblood parents, age, and proper nutrition.