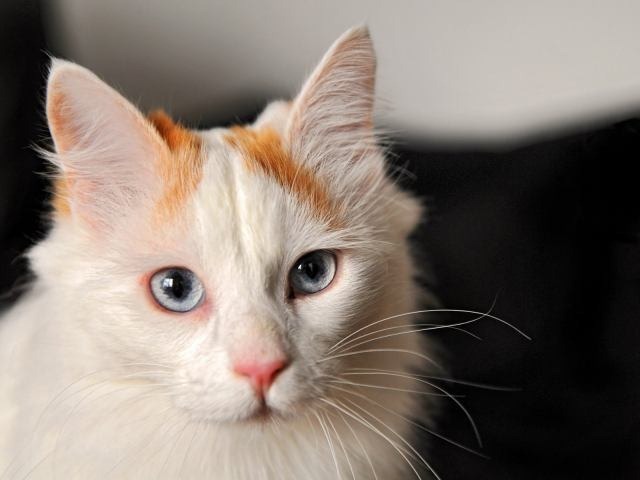 Turetskiy Van is a native breed and is considered one of the oldest in the world. Unlike other cats, Turetskiy Van love the water - this is one of the characteristics of this species.

Its popularity, the breed owes journalist and writer Laura Lushington, which in 1955 was in Turkey to describe the culture of this country. Once on the bank of the river Laura saw beautiful cats that swam in the shallows. While it was accepted that cats are afraid of water, so Laura shocked the behavior of these animals.

Turkish Vanir belonged to local residents, who gave Laura a couple of kittens. In the autumn of the same year the breed was in the UK, but many generations, the pair did not produce, so Laura again returned to the shores of Lake Van, and brought out another pair. At this time, the second pair gave results. From that moment began a formal breeding of this species in Europe. According to other sources Turkish Vans in Europe appeared during the Crusades. Crusaders during their campaigns to see these animals in Armenia and took these cats with me.

Keep in mind that this type of cat fur is one of the most allergenic.

Typically, the color of these cats white with chestnut-red patches on the head and tail.

Turetskiy Van - very playful, intelligent and willful cat. Wang is not the one cat that will lie in the sun for hours. Fluffy Neptune (this is another name for this breed) need a mobile way of life, he is a kind of explorer, it all interesting. Turetskiy Van cat is very obedient, understands the mood of the owner. It is very easy to contact. 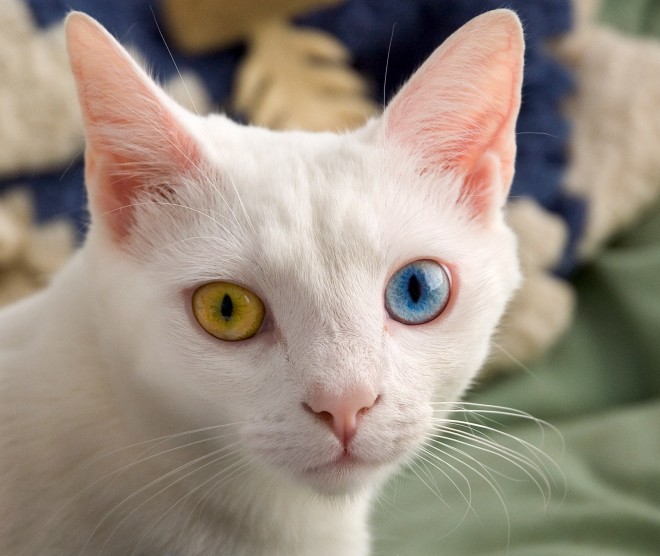 Since this breed does not tolerate closed and dark places in the apartment they find their entertainment, sitting on the windowsill, watching what was going on outside the apartment. Turkish Wan attracts the sound of water, so it can be played with a trickle pouring from the tap. Since it is a very active cat, you may run riot in your home.

Despite, the fact that these cats are very friendly, they do not like to sit in the hands of the people. The character of Van cats can be compared to a dog, so they are easy to get along with dogs.

If you have an aquarium with fish, keep it away from your pet, because sooner or later, the inhabitants of the aquarium can become a victim of the Turkish Van.

Wool Turkish Vans comb twice a week. During molting combing procedure should be performed every day. Vans can not bathe often enough once every six months, in warm water with mild special shampoo. Trim the claws of one every two weeks, do not forget to get scratching posts.

One of the advantages of this breed is good genes. These cats do not have the genetic diseases. They are very healthy and hardy. 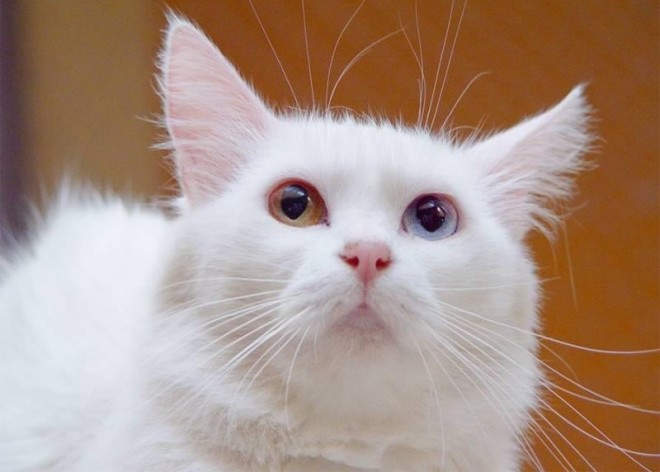 Place your pet's home on a small hill. It is desirable that the house Wang opened a broad overview. Your pet will be pleased to see what is going on in the house. We can distinguish cat wide basin of water about knee to your pet. Water should be at room temperature.