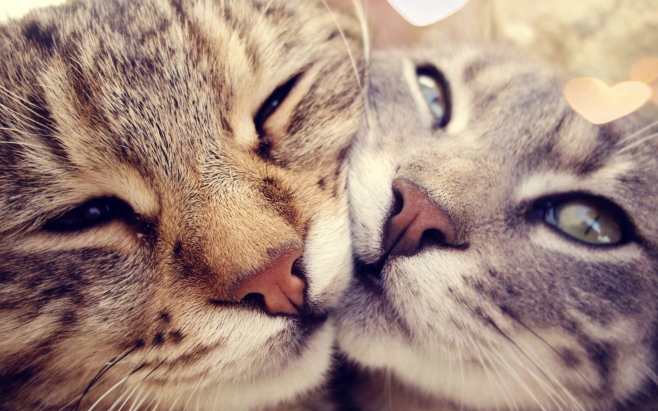 All lovers of cats is well known that almost all breeds of cats aged from six months to 8 months become sexually mature. Nature has a way that the cat at this age begins to show sexual activity. Most often, this period brings a lot of trouble the hosts. Cats begin to loudly call upon partners and cats mark territory or behave aggressively. Despite this behavior of cats, it is not necessary at short notice to meet their needs. Excessive pregnancy is very harmful to the health of the cat, even if you plan to breed a certain breed. In cases where owners, for whatever reason, do not fit castration or sterilization, are the only means of contraception for animals.

There are several types of drugs antiseks, dividing into groups of composition and action. This natural herbal medicines at a milder acting hormonal preparations with the chemical composition. The first less harmful effect on the body, and the latter can lead to complications of the endocrine system, cause erosion and even cancer.

These drugs are available in different forms - drops, tablets and injections.

The most common are droplets as they are easy to use. They can be both plant and hormonal. This type of medicine looks like a yellowish oily liquid. Antiseks as drops for cats discharged in special tubes, pipettes or in separate glass bottles with pipettes. Action drops enclosed in suppressing hormones batters sexual hunt. They are well absorbed and eliminated from the body within 15 days.

Prior to use, shake well the bottle breaking rainfall. Using a pipette, it is placed on the root of the animal's tongue, or given together with the feed for a couple of hours before receiving the basic food. Dose delay estrus in cats is 3 drops once a week. They are not recommended for use more than 18 months. contract.

For heat interrupts are 3 drops every day, but no more than 3 days after the start of symptoms to complete the termination. Throughout the year, you can apply this kind of drug is not more than 2 times. Cats in the first 3 days from the start of estrus give 3 drops a day and 1 drop for the next 2 weeks.

For animals with diseases of the genitourinary system, cancer patients, pregnant and nursing cats as well as under the age of puberty, the use of these drops is unacceptable.

In applying antiseks preparations may appear undesirable effects such as weight gain, changes in behavior, increased appetite, increased breast size. If the drug is used for a long time, there may be a serious disease - diabetes, adrenal atrophy, urinary problems. The price of the medicine in the form of droplets will be from 25 rubles per 1.5 ml. 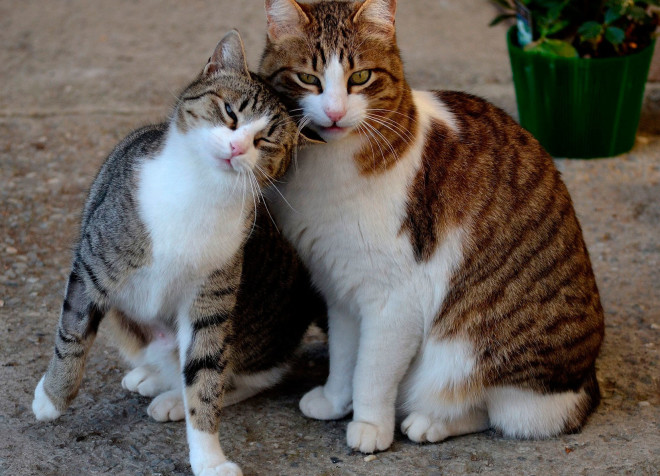 Tablets for cats in heat are similarly dropped. One tablet contains about 7 mg megastrola acetate. Tablets produced from three to 24 pieces. Their action also blocks the release of hormones. Fully drug appears after 15 days, as well as drops.

The manual also states that it is not necessary to use the tablet for more than 18 months, you should take a break at least one estrus cycle to give hormones to fully recover.

Pills to delay estrus in cats used for 1 thing during the week to the first day of estrus, and to stop - 1 tablet daily. Cats should be given on the whole tablet daily for the first week of hunting and half for another 2 weeks. The drug is mixed into the food, or is placed on the tongue. Price of tablets from 20 to 30 rubles per 8 pieces.

Antiseks injections are the most dangerous. They are used initially with a break of 3-4 months, then the period between injections is increased to 6 months, a year or more. Veterinarians do not recommend to use this tool in order not to cause harm to your pet's health. This can lead to unintended consequences. Injections can cause animal disease most likely than tablets and drops.

most breeders do not have solid answers to the question of whether or not to apply antiseks for cats. It is much easier to owners is neutered or spayed animal, because this procedure is the safer, easier than the constant use of hormones.