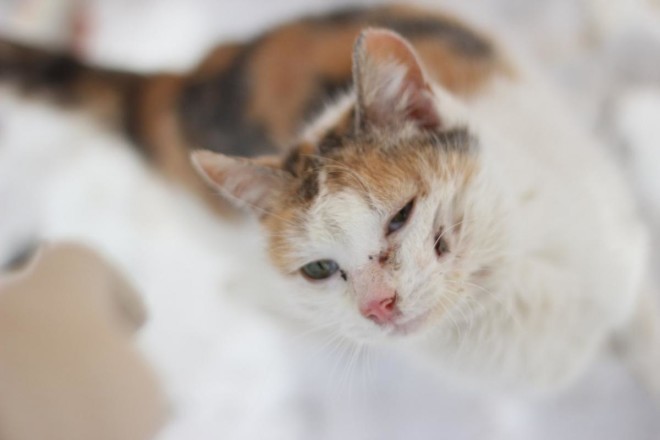 Panleukopenia, or feline distemper - it is extremely dangerous viral disease that affects domestic cats. Mortality from this disease, without appropriate treatment, dostegaet 90%. distemper virus is very hardy, can live in the environment for over a year with no problems tolerate frost and heat, it is not destroyed by common disinfectants.

The cells of the virus into the environment with various secretions of sick or ill animals. Your cat may catch the virus simply sniffing infected stool while walking, drinking from the same bowl with the carrier of the disease, or just having stayed with infected animals in the same room. In this case, the cells are viable virus in the room, which contained an infected animal is still within the year after his recovery. If exposed to the virus has undergone a pregnant cat, the offspring are often born dead or non-viable, often occurring miscarriages.

This disease is not dangerous to humans. panleukopenia virus affects only cats.

effect of the virus

Once the virus invades the body of the animal they are rapidly distributed to all the internal organs, affecting the bone marrow, lymph, lungs, heart, intestines. Symptoms occur on average after about a week of the infection in young kittens after two days. As a result of pathogenesis manifest severe dehydration, digestive disorders, cardiac failure, intoxication. Unfortunately, infected kittens die in 80% of cases, despite the measures taken medical nature. Adult cats exposed to infection die in 50% of cases, despite treatment. 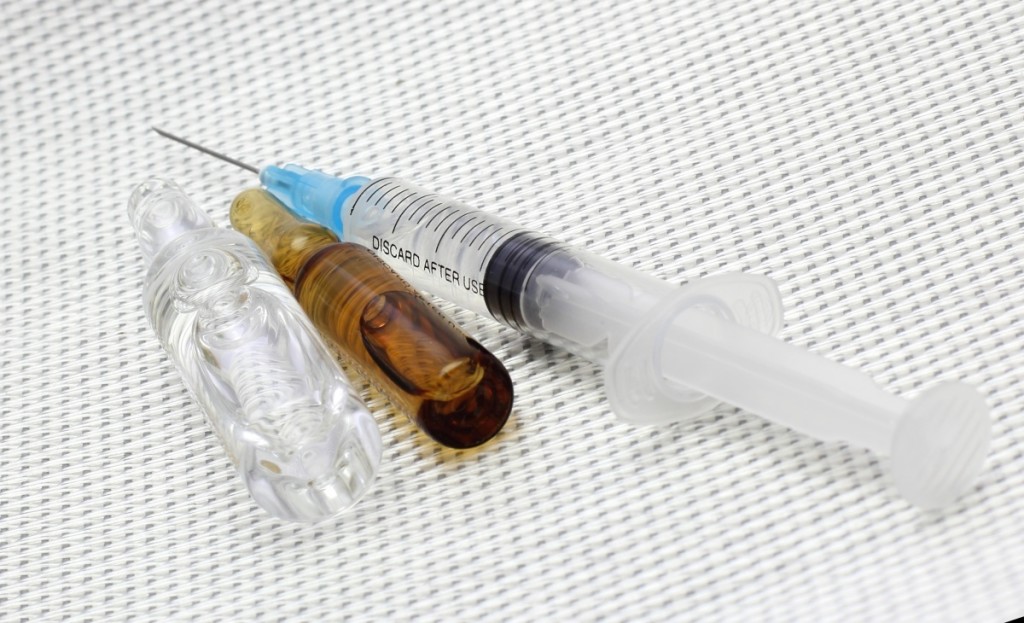 forms of the disease

For kittens nedostigshih one year of age is most common form of the disease lightning. In this case, the pathogenesis is developing very rapidly, the kitten does not eat, does not drink, it beats the constant shaking. COAT polluted and stick together, there are mats. If as a result of infection of the nervous system is struck, the animal exhibits a stress response to light and sound, prefers to stay close to the bowl of water, but it refuses to drink. A little later begins vomiting with yellowish foam, and diarrhea.

The acute form of the disease is most often characterized by adults, healthy animals. The first period of the disease is characterized by the fact that the cat is no longer show any interest to the space around it, breathing heavily almost Eat mostly lies. In this case, there is vomiting green or yellow, and diarrhea. Body temperature reaches forty-one degrees with a gradual decline to normal or below normal. After two days it is changing the nature of vomit with watery mucous particles from the blood. In the case of heart disease manifest heart failure symptoms: dry cough, mucous cyanotic, breathing through the mouth. In case of defeat respiratory virus appear runny nose and eyes, cough, red eyes, chest wheezing, hot nose. In this case, the skin can appear ulcers. Animal very thirsty, but can not do this because of the spasms of the larynx and severe abdominal pain. In the case described by the form of the disease treatment should begin immediately, otherwise the cat will die within seven days.

Sub-acute form of the disease usually occurs in animals having immunity (natural or obtained through grafting). In this case, the disease is for fourteen days with the symptoms described above, expressed much weaker.

treatment of the disease

Since viral cells are very resistant to any whatsoever impact, effectiveness of the drug, struggling with them, not created to this day. Treatment individually in each case and is a system being developed by a veterinarian based on symptoms. Animal able to overcome certain selected virus preparations comprising a saline solution, glucose solution, various vitamins, antibiotics, antiviral drugs. Also specialist may prescribe a variety of painkillers, drugs imunnopodderzhivayuschie, gastric lavage and enema.

Treatment usually lasts for two weeks and should be applied even in the case of improving health.

For treatment to be most effective you must properly contain a sick animal. Remove all discharge, clean the cat from pus, ventilate the room every day, wet cleaning as often as possible. Exclude the possibility of drafts, keep warm. Force-feed the animal can not be in any case. Once your appetite is restored food should be given five times a day in small portions. It is not allowed to include in the diet of a convalescent animal foods of plant origin.

At the same time, remember that the only effective way of preventing such diseases as feline panleukopenia - is immunization of the animal through inoculations. Make an injection provides immunity to the disease within one year.