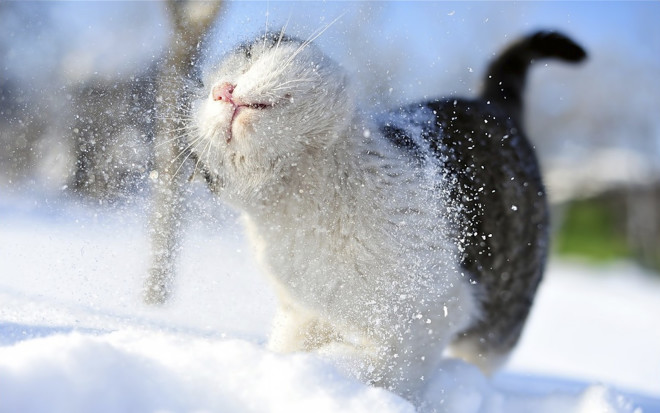 Many pet owners believe that dandruff in cats are not very serious problem. But they are wrong. Seborrhea, so on the scientific name of this disease is a serious problem that can bring huge inconvenience. In severe cases, it can affect the entire surface of the skin of your pet. And in some places: on the back or behind the ears, the disease often leads to ulcers, which serve as a favorable environment for the development of pathogenic bacteria, fungi and various microscopic parasites.

The causes of dandruff

To understand why the cat dandruff is necessary to understand the causes of this disease. The fact that the animal skin are sebaceous glands that produce sebum (sebum), thin layer which covers the entire skin surface, and each hair, thereby performing a protective function. Thus, the presence of dandruff from the domestic cat shows in large numbers begin to exfoliate dead skin flakes of the old mixed with the protective layer formed by the sebum. In a healthy animal, these flakes are peeled off in small quantities and almost imperceptible. So that dandruff is a negative signal, which feeds the body of the animal. It is important to understand that this is an abnormal condition of the animal, even if it is in any way, in your opinion, is not affected.

Factors influencing the occurrence of dandruff, hiding in the failure of the sebaceous glands. They can be divided into two groups: external and internal. 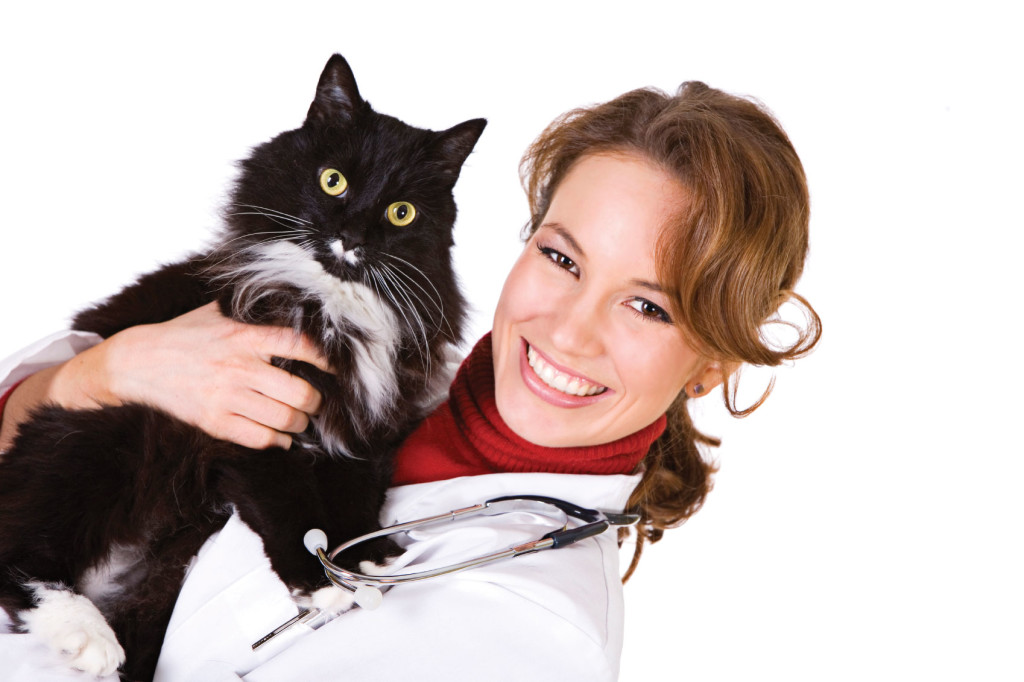 Depending on the reasons that influenced the appearance of seborrhea, dandruff is dry or oily.

Dry easily separated from the skin and is scattered over the entire surface of the coat. If you pat your pet against the grain, the dry dandruff fray like snow in the winter.

Oily dandruff occurs in two states: Thick or Thin. In that case, if the dandruff hair sticks together in the back, ears and base of the tail, then this is considered to be a liquid seborrhea. In this case, the wool blanket becomes very greasy, stick together strongly, heavier and seems wet. If you hold your hand, then it will remain the traces of sebum, the palm will be shiny and glossy for a coat. If you bathe your cat, then a couple of days back coat becomes sticky, greasy and hanging icicles.

If diagnosed thick seborrhea, dandruff is not wool almost not visible, but if you scratch your pet, it will remain under the nails particles of fat flakes of dead skin. If you push the wool cover, you can see small lumps consisting of adherent scales.

Dandruff also occurs in black. Many owners believe it is a normal phenomenon, because the skin in cats often dark in color. But in fact it is said that the animal affected by a fungus, parasite or acne. Under normal conditions, these scales are practically transparent and sebum color varies from white to yellowish. So that dandruff in cats with any skin color is white, yellow or gray.

How to cure dandruff

When you visit the vet on the dandruff in your pet, you need to know about diet, hectic lifestyle, the transferred diseases, what wash a cat, what medications she takes. The doctor is required to ask about all of this. It is also likely to have blood tests, skin scrapings, urine.

Treatment of this disease can be a simple change in diet or change of hygiene. However, if the reason is the presence of chronic diseases, then getting rid of seborrhea require their healing.

In simple cases it is sufficient to use a special shampoo for cats, who will prescribe the veterinarian after the test. Generally, quality dandruff shampoo for cats is a complex of various substances that have antifungal, antibacterial, anti-peeling effect. Also in the shampoo components must include substances that lead to normal sebaceous glands.