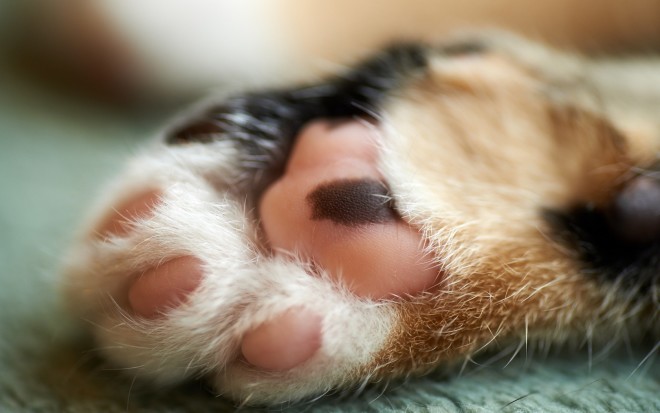 Before you make a kitten think that the baby has small claws, but as they grow older the animal is a weapon of self-defense and hunting will continue to grow and require care. Watch your cat's claws one way. They grind them on a hard surface.

In fact, when the cat scratched deliberately different surfaces, they do not sharpen claws and clean them from obsolete shells. Their purpose can be even removal of dead claw to release the new location.

Also, the reason for this behavior is the animal instinct to designate their territory. The fact that the front legs have pets are glands secreting a special substance that falls on the surface with scratching. On the territory is marked so the cat feels calm and protected. And even scarring - is a kind of cat-charge, aimed at strengthening the muscles after sleeping.

Some owners, guided by the desire to keep the interior of your home safe and sound, and to protect family members from scratches solved the difficult and controversial procedure - an operation to remove the claws of a cat (onychectomy). 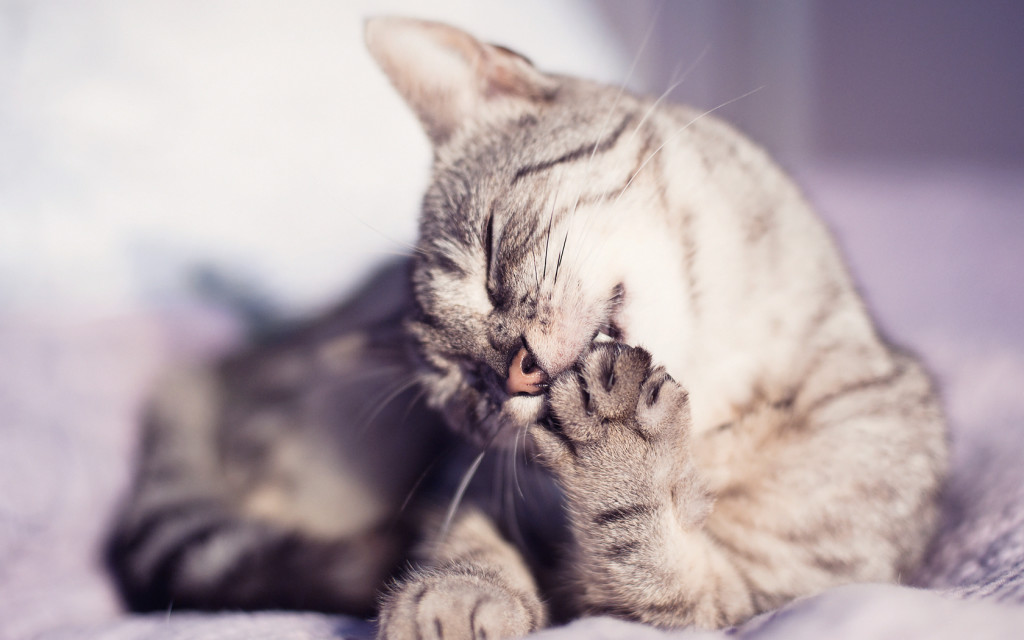 During this procedure removes the claw and the terminal phalanx of each finger. Veterinarians in the vast majority are very negative attitude to this operation.

From the point of view of medicine, this procedure is associated with a great risk to the health and even the life of the pet. General anesthesia, the risk of infection, the possibility of bleeding, the possibility of growing the wrong remote claw into the animal paws.

All this is very risky and can lead to very negative consequences.

Given these factors, onychectomy always aroused protests from animal rights activists around the world. Furthermore, in some European countries banned declawing surgery at the legislative level. And even in those countries where no such prohibition onychectomy not supported by veterinarians.

Once an animal has suffered such an operation is possible the development of arthritis due to improper support legs, atrophy of the muscles of the back and legs, loss of coordination. Even at the psychological level, this procedure affects the animal is very negative. Due to suffering a stress animal becomes irritable, does not feel secure, and often begins to use his teeth.

Supporters of declawed cats claim that the animal while under anesthesia, no pain. Walk starts on the seventh day.

Many private veterinary clinics use this service for the enrichment of conducting an advertising campaign in support of onychectomy. Some clinics carry out the operation at home, of course, increasing its cost.

Although private veterinarians have warned the owners that such an operation can be carried out only with respect to those animals that lead exclusively home (apartment) lifestyle. If the cat spends the summer in the country, after the removal of claws it remains virtually defenseless against their brethren, who are not always incredibly friendly.

It is natural that after onychectomy your furniture will remain intact, and scratches on the hands of the thing of the past. Keep in mind that the responsibility for the life and health of your pet lies entirely on you. Therefore, think carefully about the pros and cons before making a decision.

If the decision is in favor of removing the claws made, remember that it is best to remove them at an early age, when the animal is easier to tolerate the changes and heals wounds faster. Remove the claws can be immediately on all four limbs, or only on the front. Also after the operation should wear an animal collar, so that the cat not to disrupt the bandages and did not disturb the wound healing.