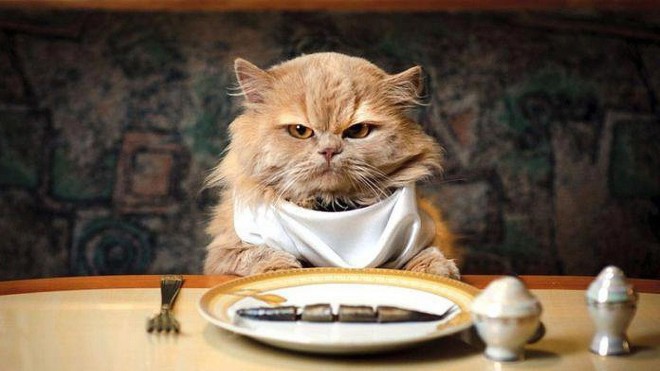 Good appetite - an important indicator of good health of your pet. However, if the cat is not there - it's not a reason to sound the alarm. Sometimes this behavior is not talking about the disease or rejection, it is often the norm. True owner must understand the reason for such behavior, in case of need to provide timely assistance to the animal. There are several reasons why a cat will not eat.

Fluffy pets - these are some of the most prominent conservatives in the animal world. Some particularly sensitive representatives of the cat family and are beginning to worry about rush, even if the interchange furniture. So that a change of diet or diet can easily lead to depression. So do not be surprised if the animal will begin to refuse unfamiliar food. So to translate a cat to a new kind of food should gradually over a minimum of seven days. It is advisable to mix it into a familiar food.
If you are worried about your pet's health, you should know that a healthy, young animal can easily go without food up to five days, an elderly cat - three days, kitten under the age of six months - no more than a day, a sick animal should not be hungry for more than two days . These indicators should be based if the animal does not have, but enough of the water uses.

Also, except for the change of diet cat can hunger strike to express their dissatisfaction due to the change of the place of reception of food, replacing one bowl to another, and so on. D.

Some vets believe that the cat is refusing to eat for a day without any particular reason, it carries the body clean. However, this view is not shared by all experts. They are the following reasons for rejection of the daily food:
• severe overeating,
• eating hard to digest foods,
• excessive physical activity, cause digestive problems,
• a sudden change of mood.

In any case, such a short-term failure of the meal should not be regarded as a problem in the normal state of health.

The fact is that the more calories the body gets the cat, the more intensively goes the digestive process by which allocated a significant amount of thermal energy. So refusal of food in the summer, when the temperature is at forty degrees, it is justified from a physiological point of view. However, many will ask a logical question: if such a refusal of food takes place in the winter time? In fact, we lose sight of the fact that most pets live in the apartment and rarely leave its limits. In winter, central heating radiators, heated air in the apartment is not less than the summer heat. So cats almost do not notice the change of seasons, but according to scenery outside the window.

Particularly sensitive animals lose their appetite for a week before the start of the mating period. Depending on the characteristics of the body's appetite may return to the beginning of this period. Sometimes the animal for a week and only does that drinking water and looking for a partner, forgetting to eat. In this case, better to show the pet doctor, because the animal can be disrupted hormones.

After suffering a pet stress disorder, which various reasons can be triggered, refusal of food is fairly common. To cope with this situation help cooperative games and increased attention to the pet. If the situation has gone too far, it is best to contact your veterinarian. The specialist may prescribe slightly sedative drug. However, this factor should not be underestimated, as stress can be a signal of the beginning of the disease process or exacerbation of chronic diseases. 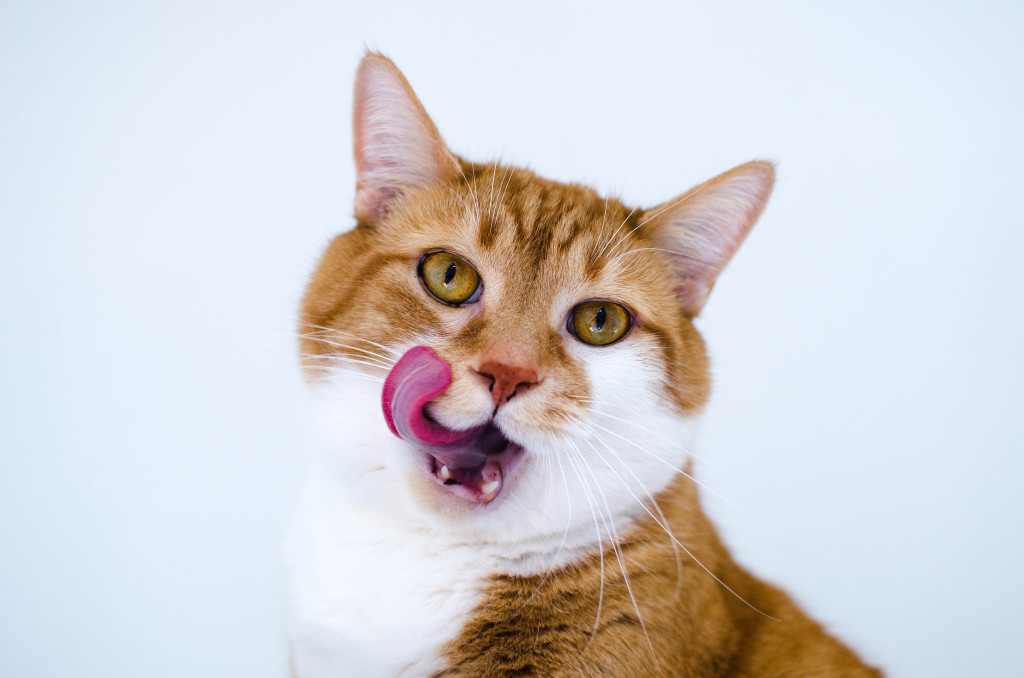 It is known that most diseases and pathologies leading to poor appetite. If your cat is not active, and at the same time refusing to eat for two days - check the animal. If you find any symptoms suggestive of the disease state not to shelve a visit to the vet.

Expectant mother is obliged to eat well as growing within her kids need a huge amount of nutrients. During this period in the life of pet owner should very carefully monitor the amount of food consumed, and if there is any suspicion of any disease immediately consult specialists. Although at this time there are two reasons why the cat refuses to eat quite natural. Firstly it morning sickness, as well as the upcoming generations. Although in any case, here all individually.

If you decide to get a pet to take some food, then again consider whether this extreme measure is necessary? It is clear that in some cases it is necessary.

For example, when a pet is very ill and just can not make their own food. However, in no case do not force feed your cat without first consulting your veterinarian. After all, before you decide upon this extreme measure is necessary to try to return the pet's appetite in other ways.