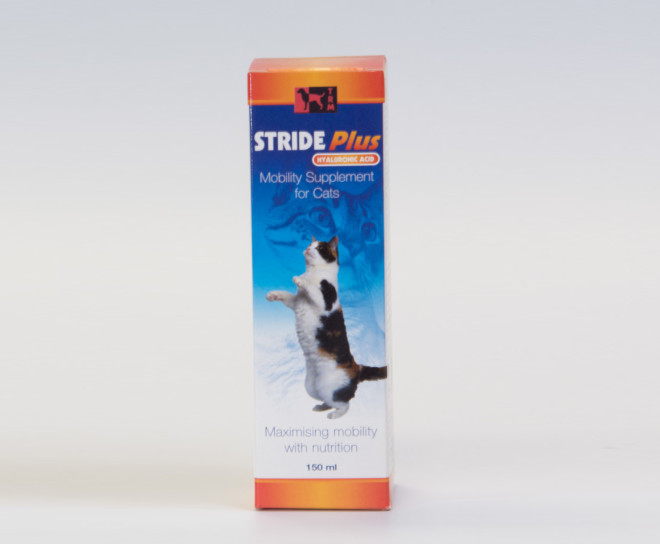 It is believed that the degenerative lesions of the joints in the main dog suffer. On this topic published numerous scientific papers and articles. In today's world, constantly developed an impressive number of the most effective drugs, nutritional supplements help combat this problem. But you should know that cats, as well as dogs, are often faced with joint disease, however, it does not pay enough attention. This is due to the fact that the joint disease in cats occur sporadically, and they are specific to diagnose and manage them only with accompanying illness or injury.

Experiment was carried out, which was attended by about a hundred cats over the age of 12 years. They were examined for the presence of lesions of the joints. The study showed that 90% of present degenerative joint disease (DBS). In 17% of them - the defeat of hip and elbow joints. Another study showed that the X-ray three hundred cats 22% suffer from osteoarthritis, and only 33% of cats the clinical signs of the disease have been pronounced.

It is proved that about 30% of cats over 8 years of age suffer pain syndrome, which is a consequence of arthritis. At the same time, they lose most of their physiological capacity, thereby reducing the quality of life. Most often arthritis detected in middle-aged and older cats. The cause of the disease in young cats are congenital illness or post-traumatic complications related to bones, joints and ligaments. Being overweight is also a risk factor that increases the stress on the joints, limiting the mobility of the animal that is detrimental to your pet's health.

To recognize the disease have to carefully observe the cat. Her joints being affected, will not let her jump as well as before the illness, she will cease to play and hunt. The method of treatment in this case is dependent on the degree of disease lesions. To date, the most effective are the following therapies: surgery, pain medication, special diets, physiotherapy. 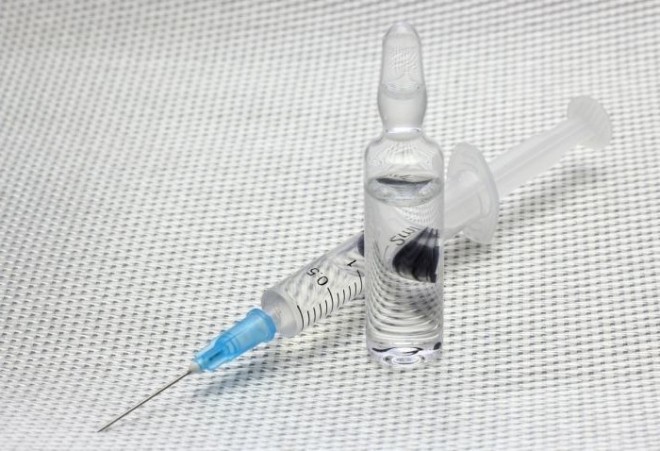 Relatively recently appeared on the pharmaceutical market, the drug designed specifically for cats, which takes into account their physiological characteristics, feeding habits, and so on. Irish company after five years of testing has released the drug for cats called "Stride Plus' main components are glucosamine and chondroitin, which feature is their ability to slow the destruction of cartilage and supply the body with the raw material for tissue repair.

Preparation "Stride Plus" is available in a liquid form, 150 ml bottles. It should be used cats for sprains, bruises, arthritis, osteoarthritis, arthrosis, osteochondrosis. Dosage for cats of all breeds and weight the same. It is mixed with feed for dogs and within the first 30 days of treatment give 2.5 ml. 1 time per day, is approximately equal to two clicks on a specially mounted on a bottle dispenser. Next dose should be reduced by half.

Chondroitin sulfate contained in the product, "Stride Plus", helps the joint to withstand compression and concussion, and MSM is a source of the accumulation of sulfur needed synthesis of connective tissue. Manganese takes an important role in carbohydrate metabolism and promotes the growth and participates in the assimilation of chondroitin sulfate. Contraindications drug has not, however, prescribe it must vet. allergic reactions may occur very rarely.